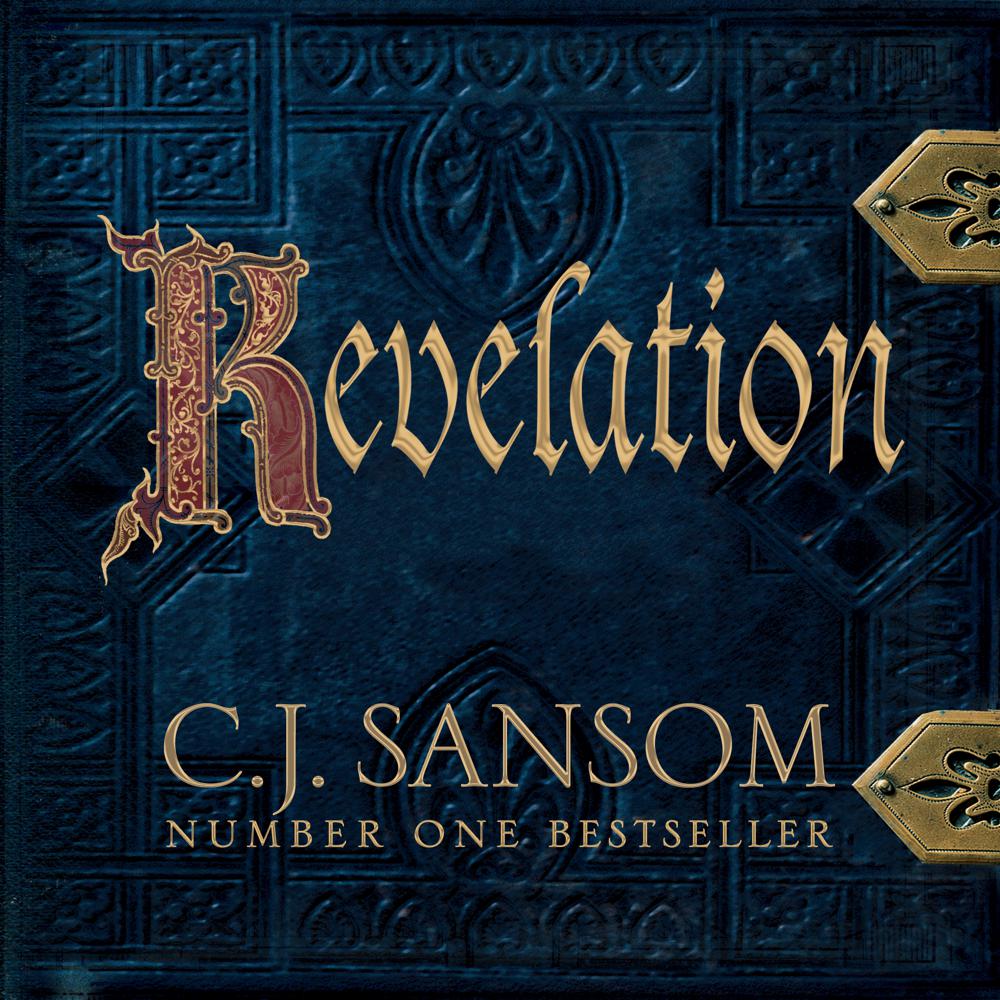 ‘When it comes to intriguing Tudor-based narratives, Hilary Mantel has a serious rival’ – Sunday Times
‘Sansom has the trick of writing an enthralling narrative. Like Hilary Mantel, he produces densely textured historical novels that absorb their readers in another time’ – Andrew Taylor, Spectator

England, 1543: King Henry VIII is wooing Lady Catherine Parr, whom he wants for his sixth wife. But this time the object of his affections is resisting. Archbishop Cranmer and the embattled Protestant faction at court are watching keenly, for Lady Catherine is known to have reformist sympathies.

Matthew Shardlake, meanwhile, is working on the case of a teenage boy, a religious maniac locked in the Bedlam hospital for the insane. Should he be released to his parents, when his terrifying actions could lead to him being burned as a heretic?

When an old friend is horrifically murdered Shardlake promises his widow, for whom he has long had complicated feelings, to bring the killer to justice. His search leads him to both Cranmer and Catherine Parr –and with the dark prophecies of the Book of Revelation.

As London’s Bishop Bonner prepares a purge of Protestants, Shardlake, together with his assistant, Jack Barak, and his friend, Guy Malton, follows the trail of a series of horrific murders that shake them to the core, and which are already bringing frenzied talk of witchcraft and a demonic possession – for what else would the Tudor mind make of a serial killer . . .?

The atmosphere and tension of the Tudor world is brought to life in this gripping bestselling historical series, which continues with Revelation, Heartstone, Lamentation and Tombland.