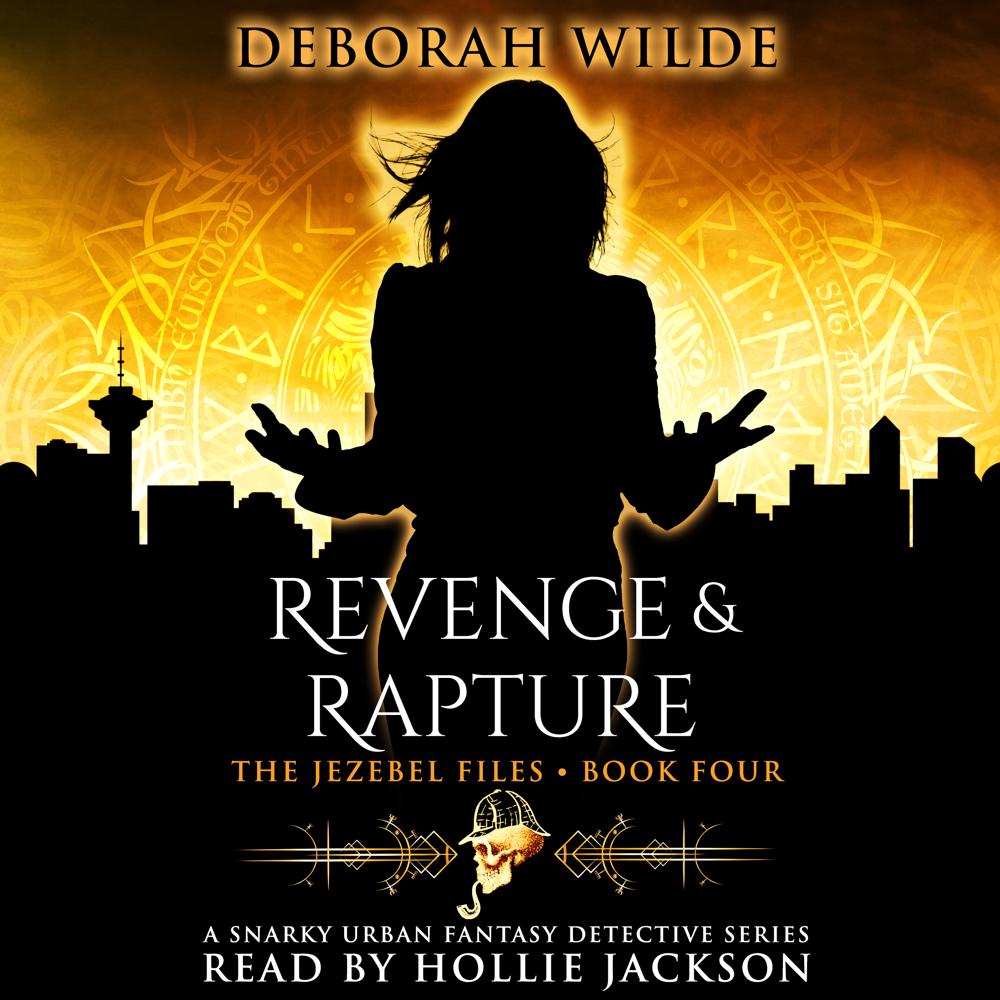 Ash is tightening the noose on her enemies…
… and praying the rope holds.

Ash’s revenge plans for Chariot and Isaac Montefiore take a surreal turn when Isaac’s wife hires Ash to find an item that Isaac is obsessed with. Ash takes the job, but this quest throws her back into Levi’s path and puts Rafael in grave peril.

Meanwhile, Ash’s search for a rare type of magic once again pits her against the Queen of Hearts. A little knowledge is a dangerous thing, but too much might prove fatal.

To top it all off, Ash’s mother is being blackmailed by someone threatening to expose Ash as a Rogue unless Talia resigns from her political career for good. Talk about putting the “fun” in family dysfunction.

Secrets, vengeance, and magic collide in the final chapter of The Jezebel Files. With love, family, and her enemy’s immortality on the line, a con set in motion fifteen years ago comes to an explosive conclusion, and Ash only has one chance to come out alive.