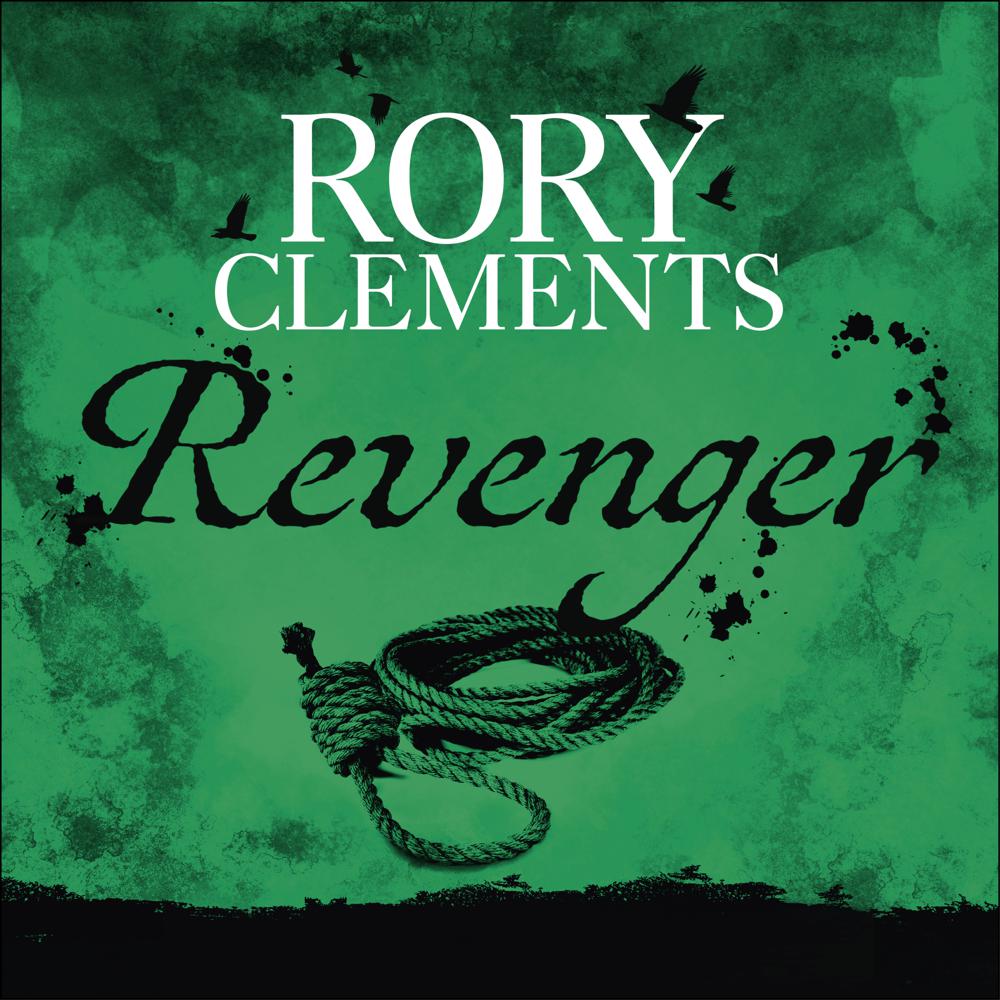 1592. England and Spain are at war, yet there is peril at home, too. The death of her trusted spymaster Sir Francis Walsingham has left Queen Elizabeth vulnerable. Conspiracies multiply.

The quiet life of John Shakespeare is shattered by a summons from Robert Cecil, the cold but deadly young statesman who dominated the last years of the Queen’s long reign, insisting Shakespeare re-enter government service. His mission: to find vital papers, now in the possession of the Earl of Essex.

Essex is the brightest star in the firmament, a man of ambition. He woos the Queen, thirty-three years his senior, as if she were a girl his age. She is flattered by him – despite her loathing for his mother, the beautiful, dangerous Lettice Knollys who presides over her own glittering court – a dazzling array of the mad, bad, dangerous and disaffected.

When John Shakespeare infiltrates this dissolute world he discovers not only that the Queen herself is in danger – but that he and his family is also a target. With only his loyal footsoldier Boltfoot Cooper at his side, Shakespeare must face implacable forces who believe themselves above the law: men and women who kill without compunction. And in a world of shifting allegiances, just how far he can trust Robert Cecil, his devious new master?