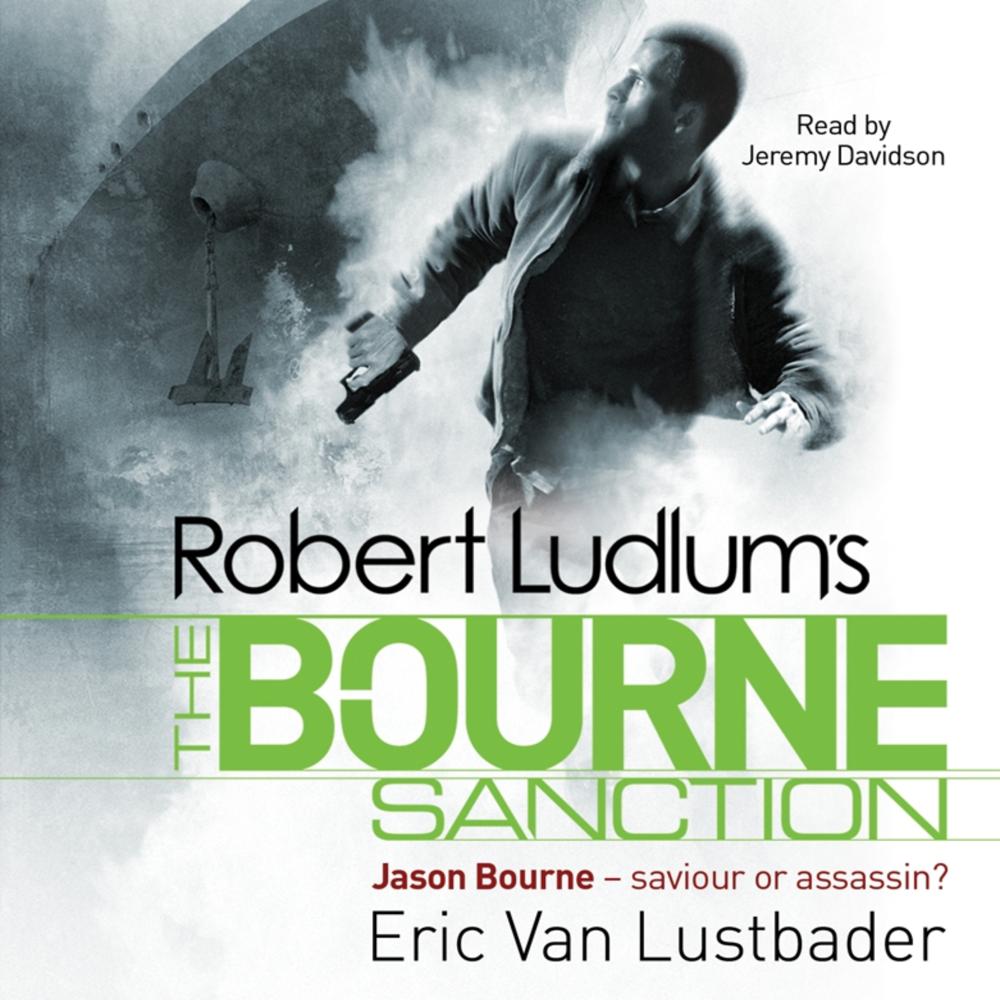 University professor David Webb – forever caught between two identities – is still haunted by the splintered nightmares of his former life as Jason Bourne.

Soon he finds himself embroiled in a CIA operation to hunt down a terrorist organisation, and is plunged into the deadliest and most tangled assignment of his double life. With his own side trying to take him down, all the while an assassin as brilliant and damaged as himself is getting closer by the minute…