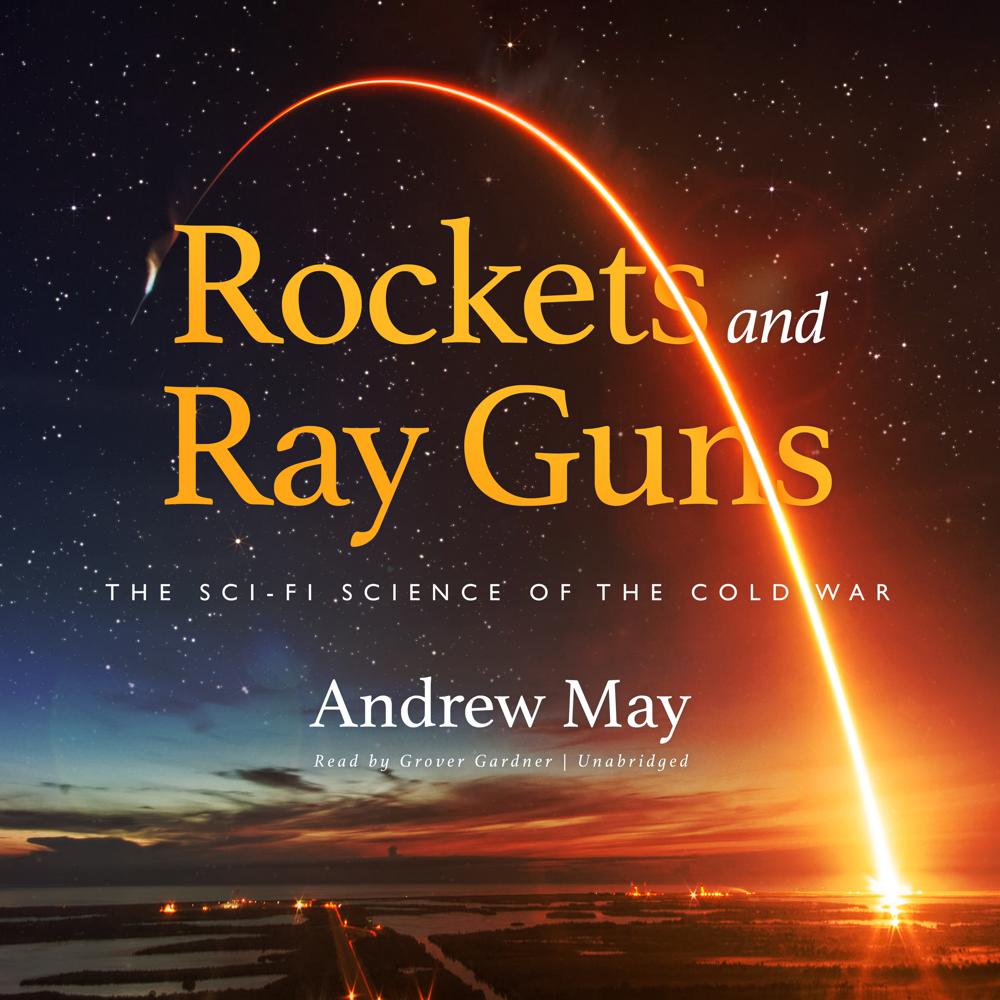 The Cold War saw scientists in East and West racing to create amazing new technologies, the like of which the world had never seen. Yet not everyone was taken by surprise. From super-powerful atomic weapons to rockets and space travel, readers of science fiction (SF) had seen it all before.

Sometimes reality lived up to the SF vision, at other times it didn’t. The hydrogen bomb was as terrifyingly destructive as anything in fiction, while real-world lasers didn’t come close to the promise of the classic SF ray gun. Nevertheless, when the scientific Cold War culminated in the Strategic Defense Initiative of the 1980s, it was so science-fictional in its aspirations that the media dubbed it “Star Wars.”

This entertaining account, offering a plethora of little known facts and insights from previously classified military projects, shows how the real-world science of the Cold War followed in the footsteps of SF—and how the two together changed our perception of both science and scientists, paving the way for the world we live in today.