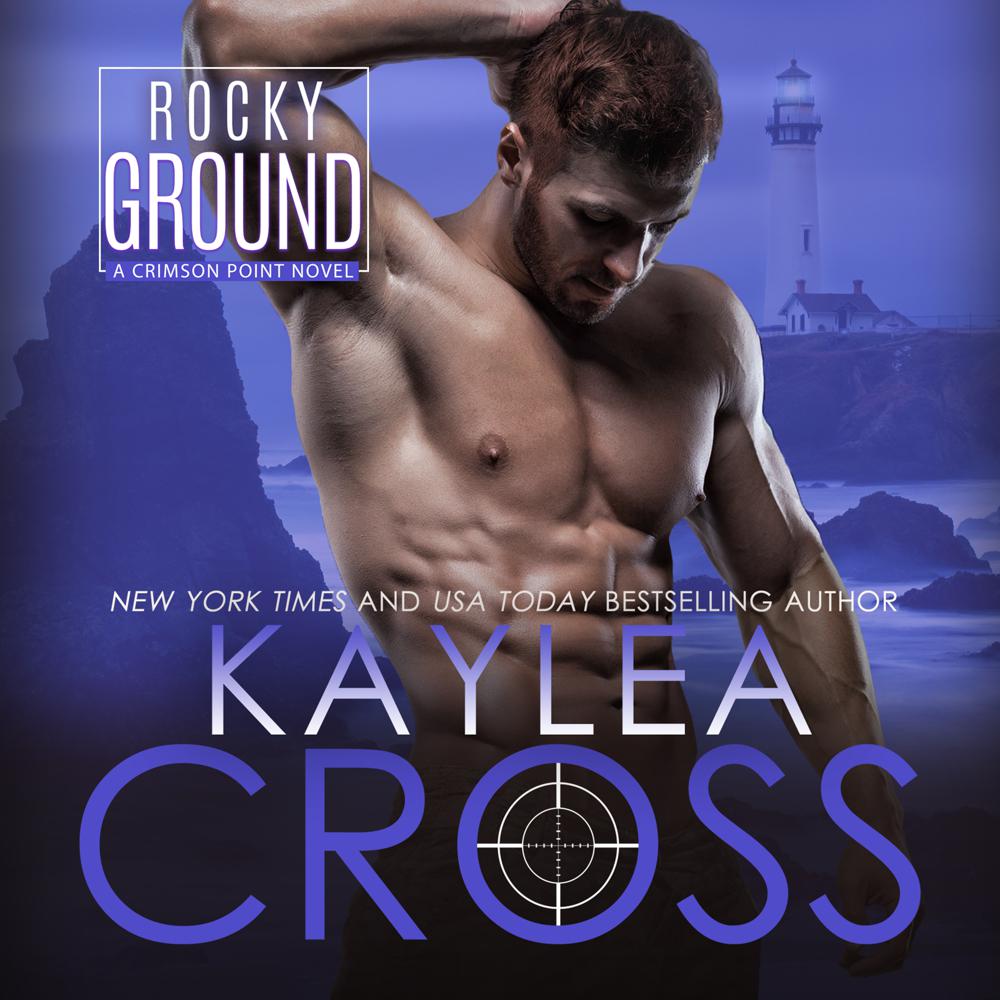 Single mom Tiana Fitzgerald has sworn off all romantic relationships to protect herself and her daughter. Her track record is disastrous, and she’s done getting hurt. But a certain sexy Scotsman in Crimson Point has other ideas and somehow manages to sneak past her defenses at every turn. As the hits keep coming and her life implodes, she begins to see he’s unlike any man she’s ever known. Now he’s become the greatest threat to her heart because there’s no possible future for them—not when he’s leaving the country in a few weeks. And when her worst fears are realized, she must risk everything by placing her trust in his hands. Scotsman Aidan MacIntyre never saw the fiery, beautiful Tiana coming. The prickly redhead has gotten under his skin as badly as he wants to get under hers. But she’s determined to keep walls between them. Luckily, the former Royal Marine doesn’t know how to give up. Someone from her past wants to hurt her, but Aidan will stand between her and any threat. He’ll stop at nothing to protect both her and the little girl who have completely stolen his heart—and he’ll fight for them to have a future together.