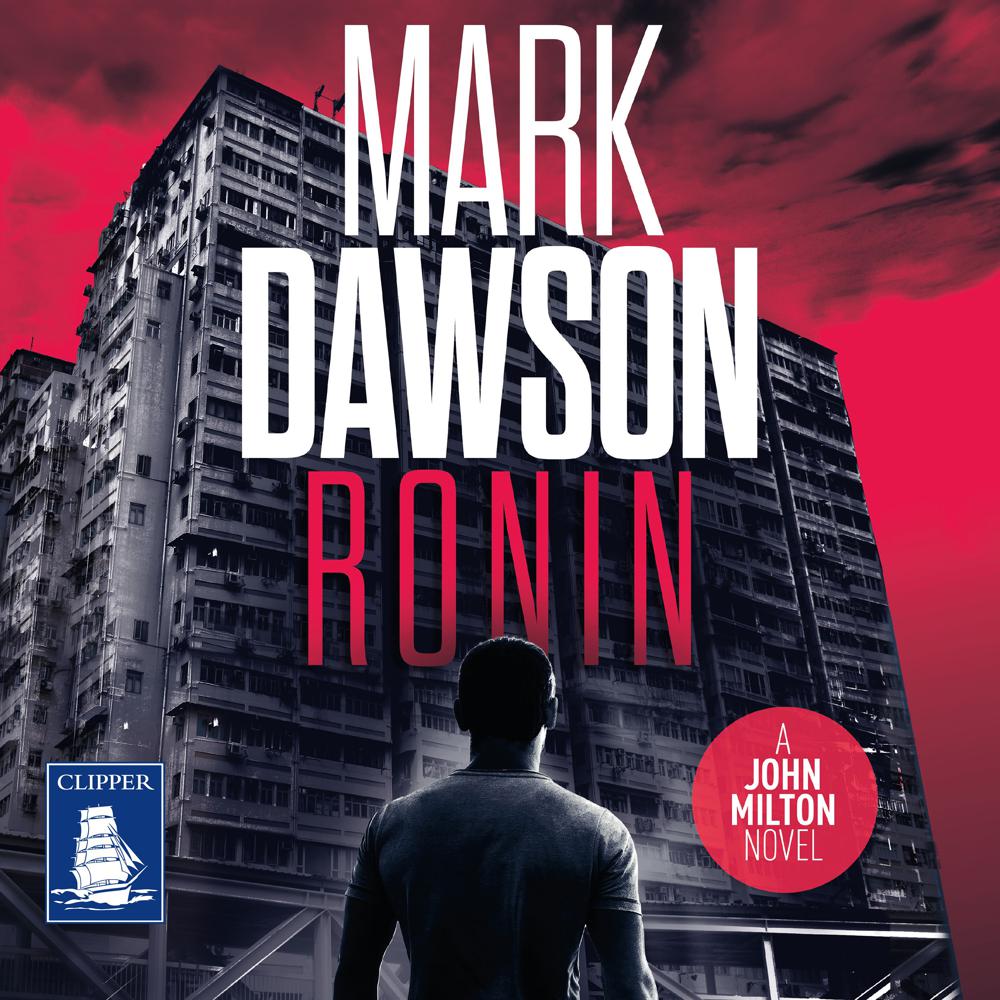 For years Milton has travelled the world as John Smith, making friends and enemies in equal measure. Now his ex-employer, the covert agency Group Fifteen, is on his tail. It’s time to find a new identity. In his quest to stay off-grid, Milton heads to a friend who owes him a favour in Bali. But a chance encounter with the beautiful and enigmatic Sakura Nishimoto brings him even more unwanted attention. He’s barely off the plane before he’s being pursued by the police. And worse, he’s on the radar of the Japanese yakuza. The gangsters mean business, and in their case business involves kidnap, blackmail and murder. Can Milton help Sakura without sacrificing himself? Or has he finally run out of places to hide?