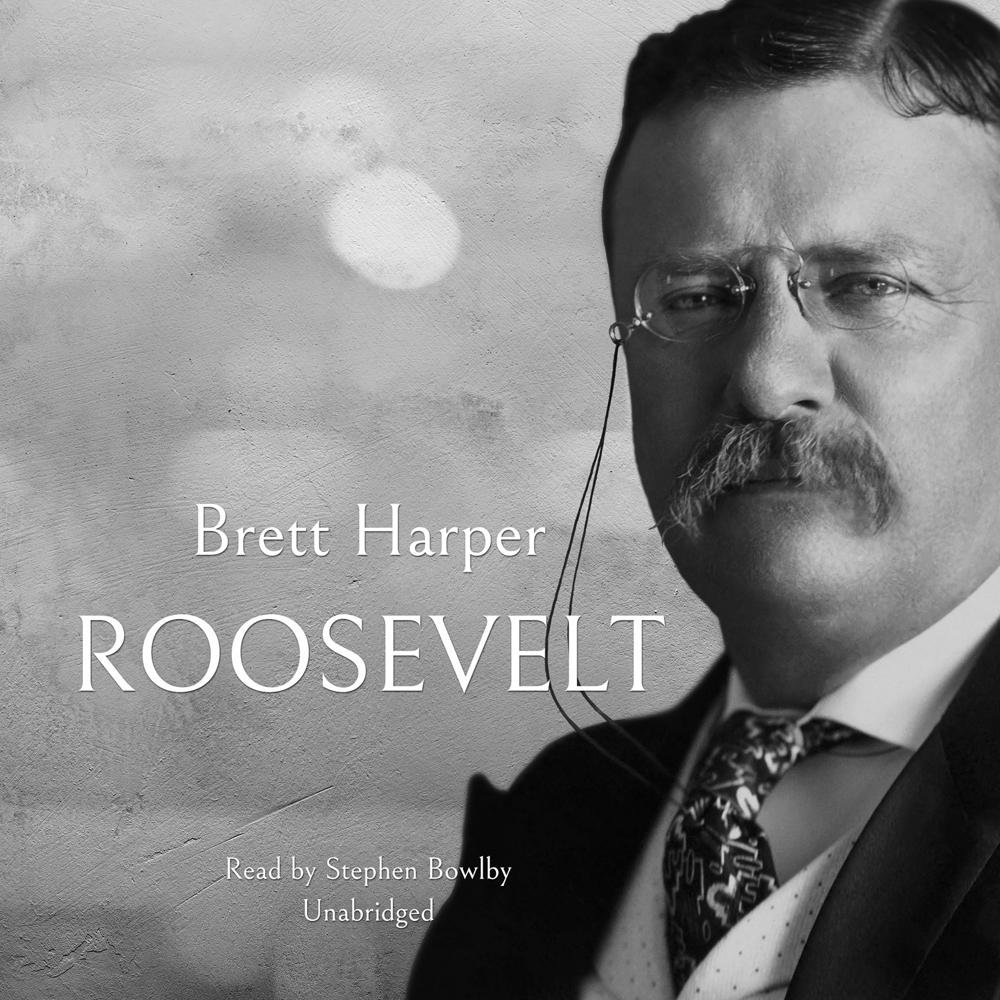 He was one of America’s greatest presidents and certainly our most colorful. Theodore Roosevelt, known to all but his friends as Teddy, was born a sickly child but transformed himself into an outdoorsman, a cowboy, and a warrior who led his Rough Riders up the San Juan Heights of Cuba in a charge that still ranks among the world’s military legends.

But Roosevelt was also a man of letters who churned out some forty books, a gifted politician who charmed the nation, and a statesman who could settle a war as well as wage one. His wily acquisition of the Panama Canal Zone set up an engineering feat that has lasted a century, and it’s safe to predict that we’ll never again see his match for exuberance, force of character, patriotism, and sheer energy. His story will grip you like his handshake.