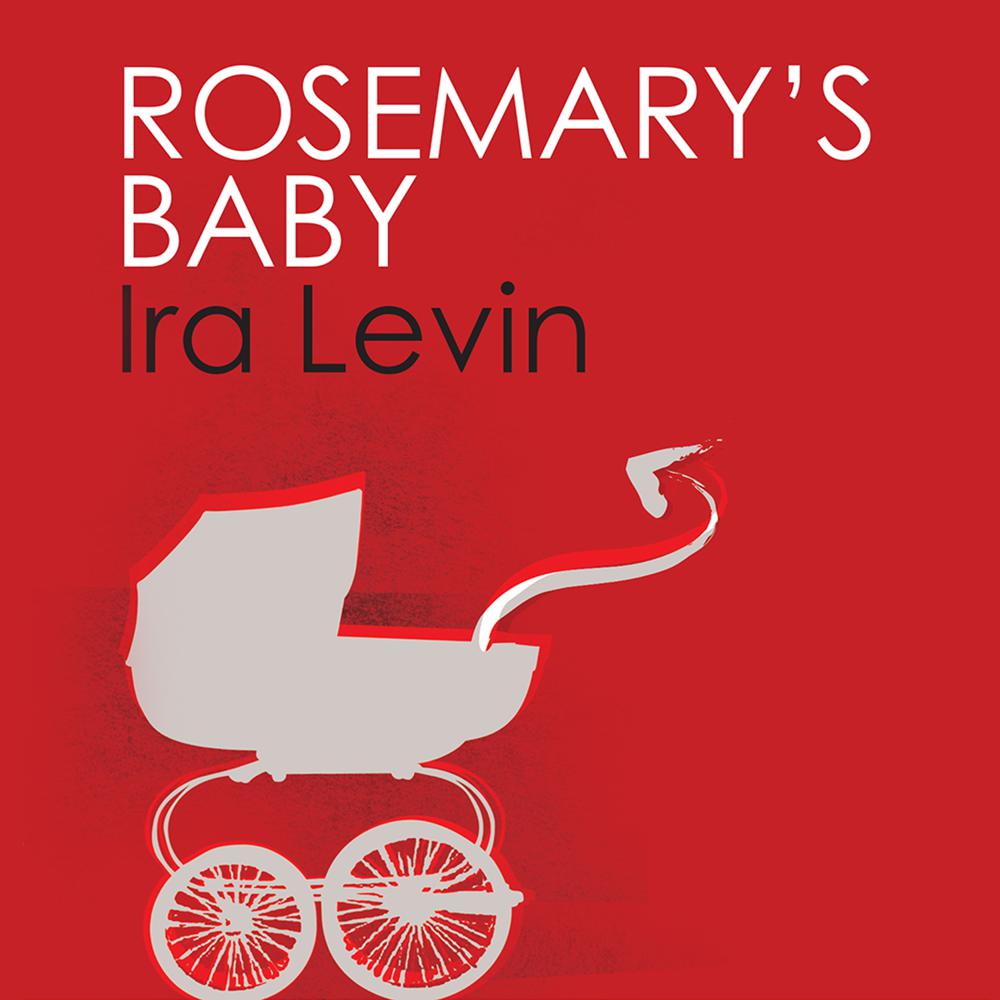 Rosemary Woodhouse and her struggling actor-husband, Guy, move into the Bramford, an old New York City apartment building with an ominous reputation and only elderly residents. Neighbours Roman and Minnie Castavet soon come nosing around to welcome them; despite Rosemary’s reservations about their eccentricity and the weird noises that she keeps hearing, her husband starts spending time with them. Shortly after Guy lands a plum Broadway role, Rosemary becomes pregnant, and the Castavets start taking a special interest in her welfare.

As the sickened Rosemary becomes increasingly isolated, she begins to suspect that the Castavets’ circle is not what it seems.