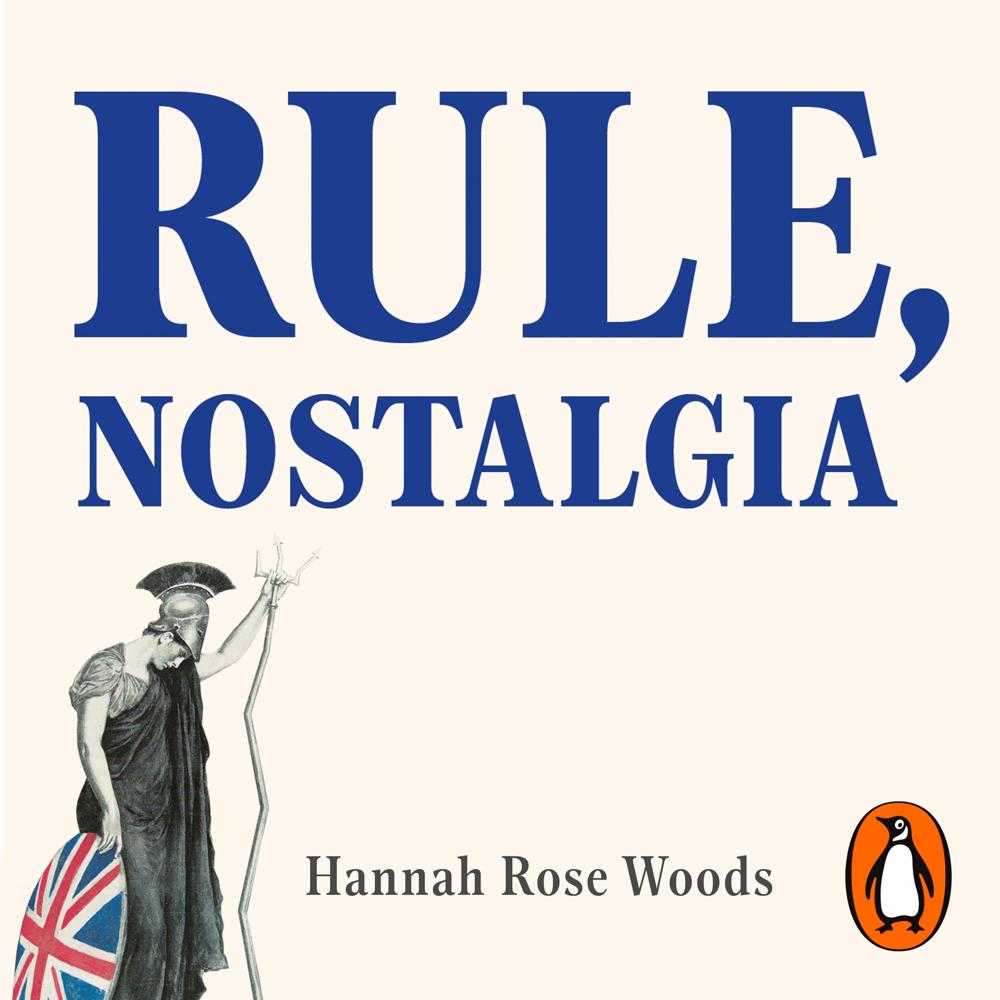 Britain is an island ruled by nostalgia, but nostalgia today isn’t what it used to be…

For hundreds of years, the British have mourned the loss of older national identities, and called for a revival of the ‘good old days’ – from Margaret Thatcher’s desire for a return to ‘Victorian values’ in the 1980s, to William Blake’s protest against the ‘dark satanic mills’ of the Industrial Revolution that were fast transforming England’s green and pleasant land, to sixteenth-century observers looking back wistfully to a ‘Merry England’ before the upheavals of the Reformation. By the time we reach the 1500s, we find a country nostalgic for a vision of home that looks very different to our own.

Beginning in the present, cultural historian Hannah Rose Woods travels backwards on an eye-opening tour through six centuries of Britain’s perennial fixation with its own past, asking why nostalgia has been such an enduring and seductive emotion across hundreds of years of change. Woods separates the history from the fantasy, debunks dangerous and pervasive myths about Britain’s past, and explores the ways in which nostalgia has historically been mobilised in Britain across the political spectrum, from the radical left to the nationalist right, for both good and for ill.

Rule, Nostalgia is a timely and illuminating interrogation of national character, emotion, identity and myth making that will help us to understand Britain: past, present and future.