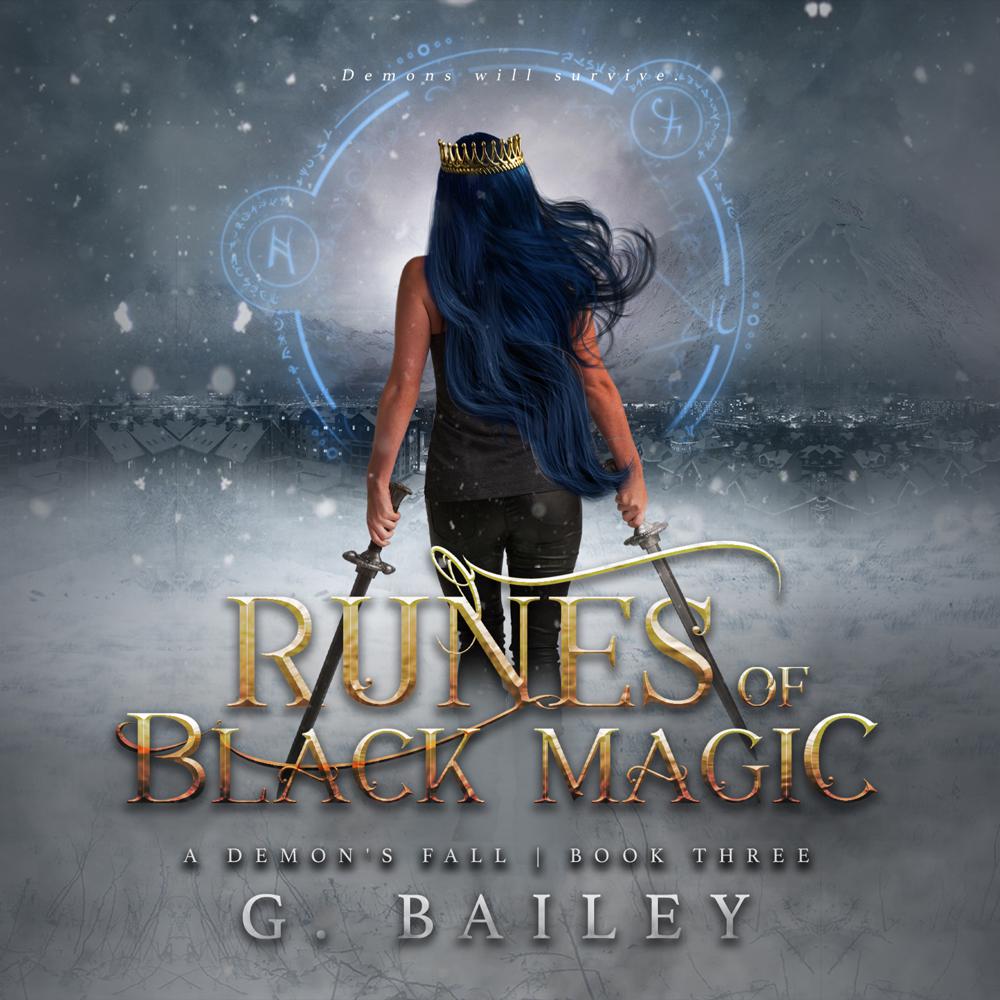 Defending my claim to the throne will be easy, but defending my heart? That’s where everything could go wrong.

Entering the royal court of the protectors was never going to be easy for someone like Evie, but at least she isn’t alone. Trex, Connor, and Nix are determined to show everyone who Evie really is—that she’s not just the heartless assassin they all fear and believe her to be.

With whispers of war, the angels going missing, and tests that are far more deadly than anyone could have predicted…who will win the throne?

The protectors aren’t the only ones that are whispering…because demons don’t forget.