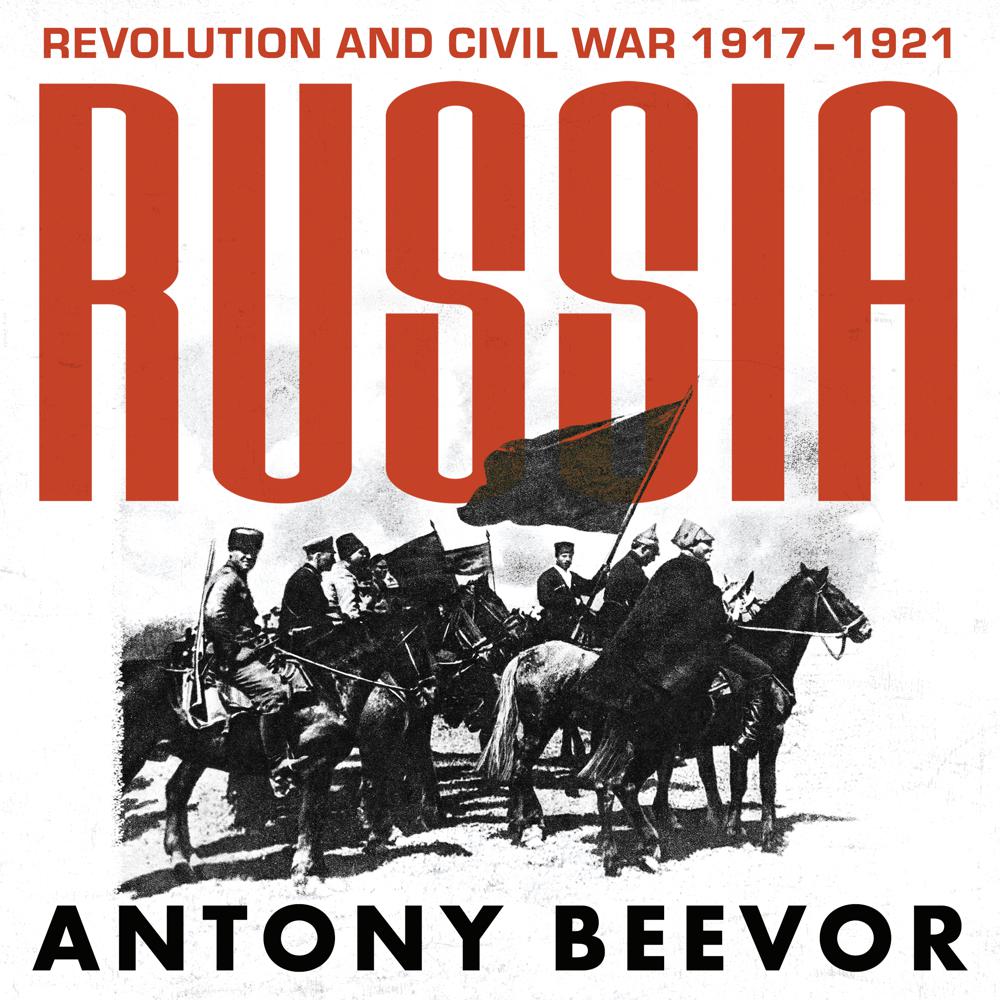 ‘The book is a masterpiece’ The Spectator

‘Antony Beevor’s Russia is a masterpiece of history’ Daily Telegraph

Between 1917 and 1921 a devastating struggle took place in Russia following the collapse of the Tsarist empire. Many regard this savage civil war as the most influential event of the modern era. An incompatible White alliance of moderate socialists and reactionary monarchists stood little chance against Trotsky’s Red Army and Lenin’s single-minded Communist dictatorship. Terror begat terror, which in turn led to even greater cruelty with man’s inhumanity to man, woman and child. The struggle became a world war by proxy as Churchill deployed weaponry and troops from the British empire, while armed forces from the United States, France, Italy, Japan, Poland and Czechoslovakia played rival parts.

Using the most up to date scholarship and archival research, Antony Beevor, author of the acclaimed international bestseller Stalingrad, assembles the complete picture in a gripping narrative that conveys the conflict through the eyes of everyone from the worker on the streets of Petrograd to the cavalry officer on the battlefield and the woman doctor in an improvised hospital.