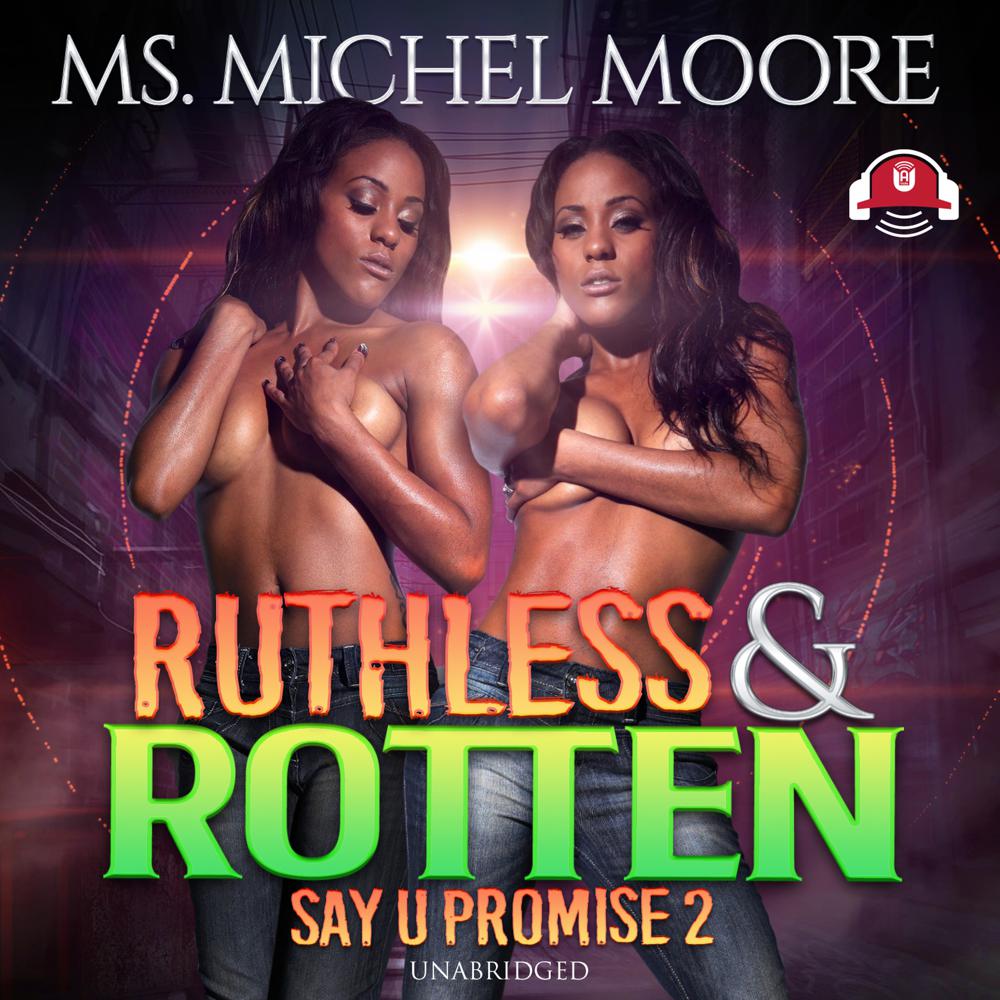 Ms. Michel Moore is back with another gripping installment of the dramatic Say U Promise series.

Forced to flee Detroit, ruthless and rotten Kenya and her identical twin, London, have dodged the bullets of a vicious hired hitman and endured the pain of a brutal rape. Now, due to mistaken identity, the girls must deal with Storm’s strange disappearance and his partner’s heinous murder before it’s too late and they’re next.

Once again the sisters’ lives are turned upside down. This time, the consequences could land them both in jail—or dead and unclaimed in the county morgue.