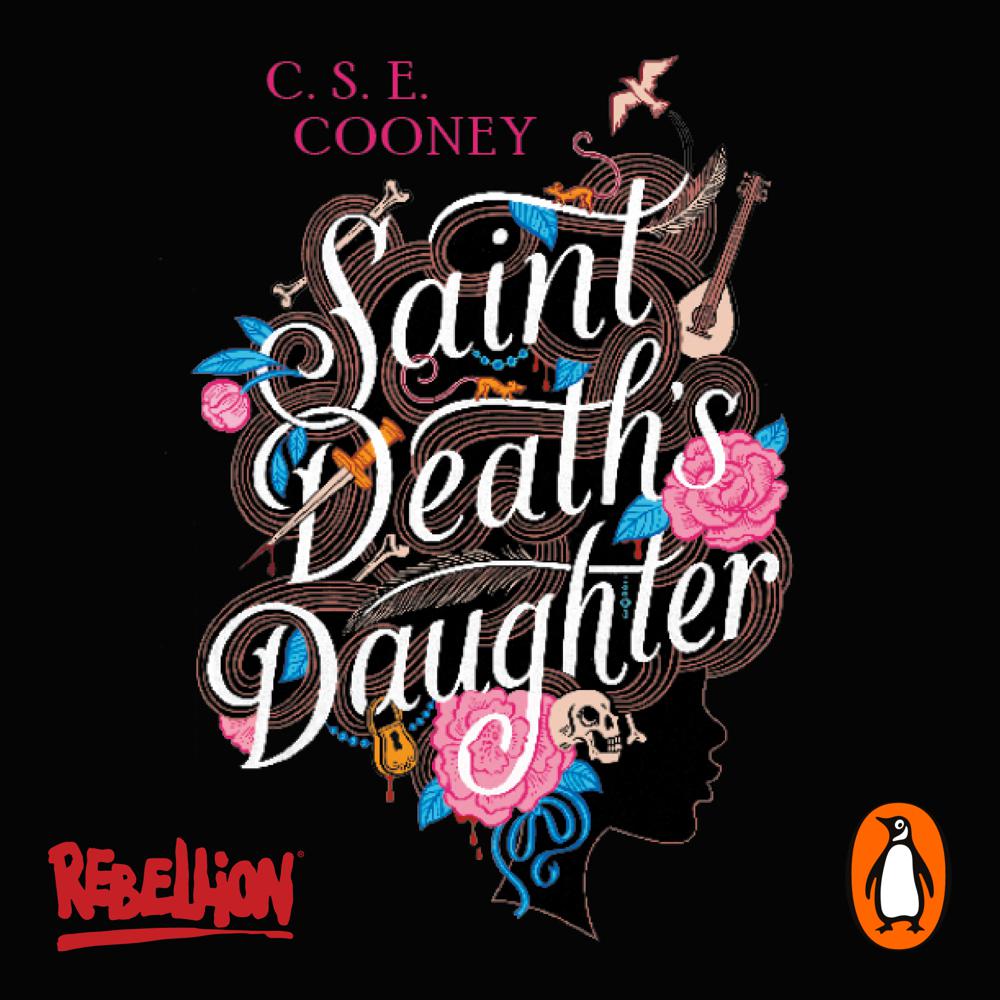 Life gets complicated when Death gets involved.

To be born into a family of royal assassins pretty much guarantees that your life is going to be… rather unusual. Especially if, like Miscellaneous “Lanie” Stones, you also have a vicious allergy to all forms of violence and bloodshed, and an uncanny affinity for bringing the dead back to life. To make matters worse, family debt looms – a debt that will have to be paid sooner rather than later if Lanie and her sister are to retain ownership of the ancestral seat, Stones Manor. Lanie finds herself courted and threatened by powerful parties who would love to use her worryingly intimate relationship with the goddess of death for their own nefarious ends. But the goddess has other plans…