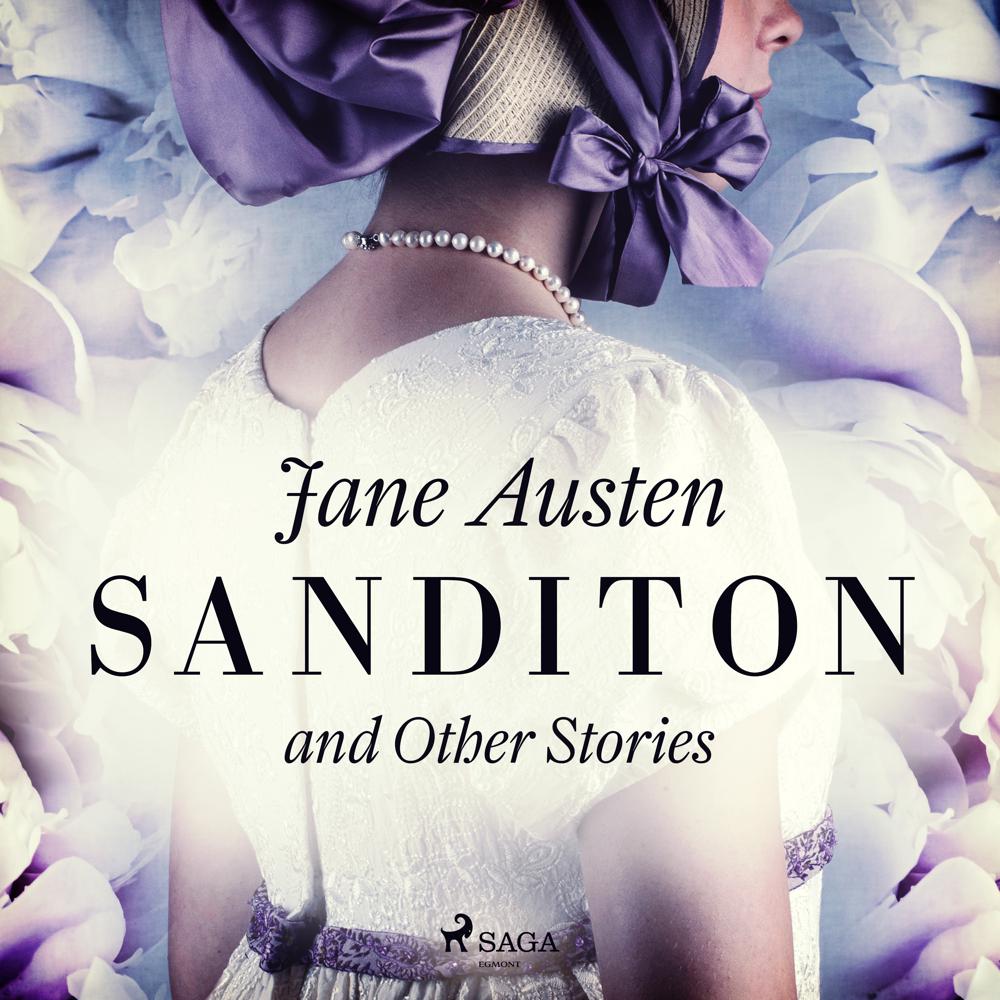 Sanditon and Other Stories

In a new audio adaptation of some of Austen’s lesser known works, Avita Jay brings to life the wit and satire of one of England’s greatest authors.

In Austen’s final and unfinished novel, Charlotte Heywood finds herself caught up in the comings and goings of the lively seaside resort “Sanditon”. It is a story filled with a cast of colourful characters, from the widowed Lady Denham to wealthy Caribbean heiress, Georgiana Lambe, and the dashing, Sidney Parker. Naturally, romance and scandal ensue.

The incomplete story has inspired many writers to take the work into their own hands, including the popular adaptation by the ITV, starring Theo James.

“Lady Susan” is an epistolary novel that follows the charming, irreverent, newly widowed Lady Susan. Beautiful, flirtatious and utterly, unashamed, she goes about seducing a married man, terrorizing her relatives, and subverting all expectations of the maudlin, frumpy widow.

The book was adapted for the screen under the name “Love and Friendship” in 2016 and stars Kate Beckinsale, Chloe Sevigny, Xavier Samuel and Stephen Fry.

Another unfinished novel, “The Watsons” follows Emma Watson, the youngest daughter of a poor clergyman who was raised by a wealthy aunt. Returning home, she is bored by her husband-hunting sisters, but soon catches the eye of local gentleman, Lord Osbourne.