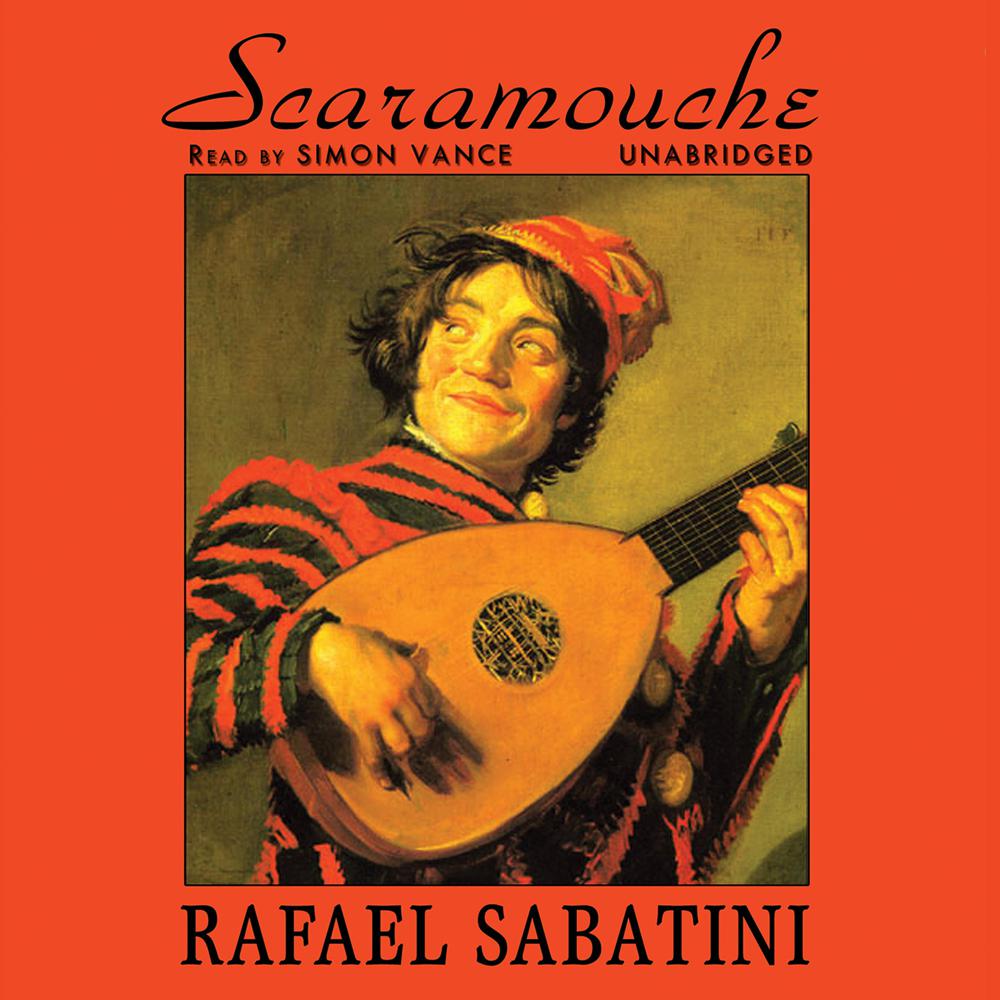 With swordfights and romance, adventure and treachery set against the backdrop of the French Revolution, this is the book that made Rafael Sabatini famous.

Andr├®-Louis Moreau has good prospects as a young lawyer, but an unfair duel with the ruthlessly cruel Count de La Tour d’Azyr leaves Andr├®-Louis’ best friend dead and Andr├®-Louis himself a fugitive from the king’s justice. While incognito, disguised as “Scaramouche,”he becomes both a wildly popular actor and a firebrand of the Revolution. His vow to avenge his friend’s murder leads him deeper into the political intrigues that surround the Revolution and to a position of power. But there are secrets to be revealed that will stun all of Paris.

One of the best historical romances of all time, Scaramouche was a bestseller upon its original publication in the United States in 1921. Today it remains a classic of swashbuckling adventure.