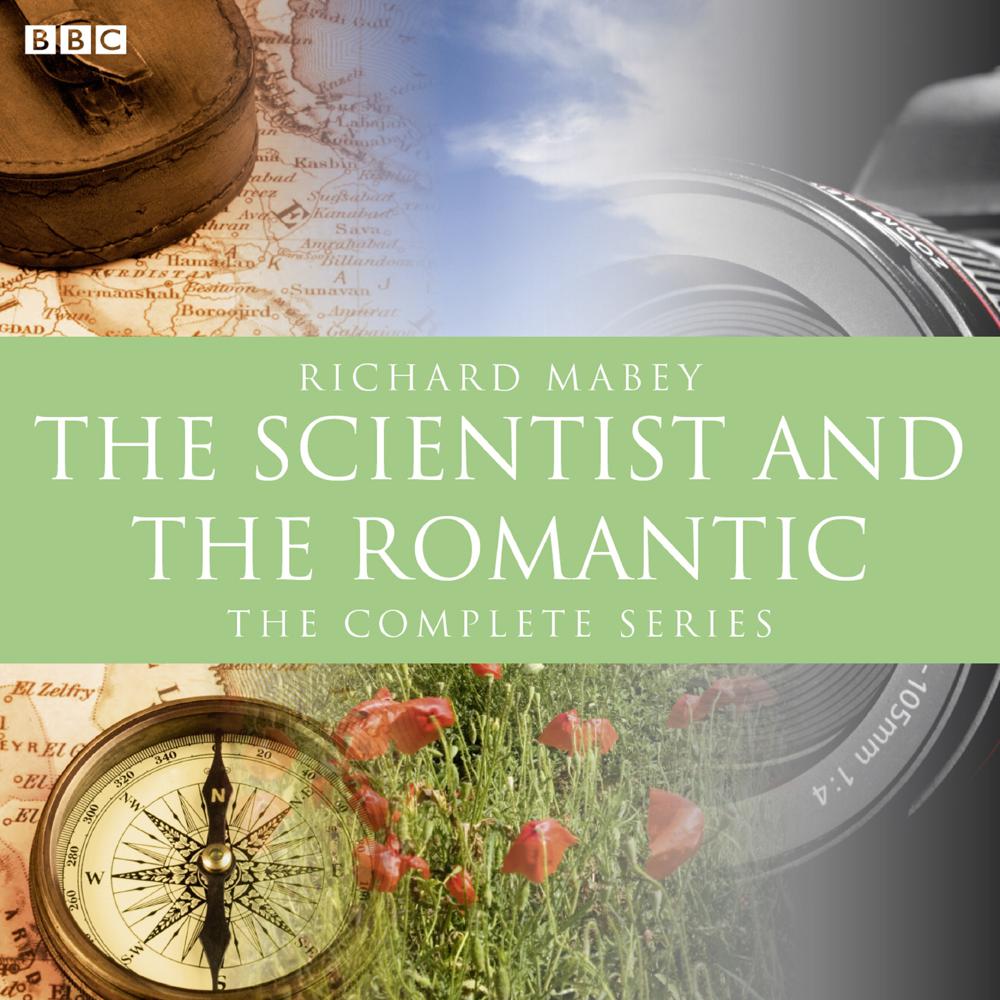 Scientist And The Romantic, The (BBC Radio 3 Documentary)

Nature writer Richard Mabey reflects on his lifelong relationship with science and the natural world in this collection of episodes originally broadcast on Radio 4 in September 2009 and repeated as part of The Essay series on Radio 3 in April 2010.
In Episode 1, ‘The Greenhouse and the Field’, Richard talks about his very first laboratory – his father’s greenhouse, a magician’s chamber, where as a nine-year-old he would conduct his own experiments with chemicals bought with his pocket money.
In Episode 2, ‘The Lens and the Lichen’, he explores how a lens can enhance and at times distort our view of nature. He discusses how the late 18th-century Claude glass influenced the Picturesque movement in art and the excitement of looking at lichens through a microscope.
In the third episode, ‘The Stinkhorn and the Perfumier’, he ponders why we are all so good at remembering scents, despite their having little relevance for our survival.
In Episode 4, ‘The Songbird and the Sol-Fa’, he presents his own thoughts on why birds sing and recounts how writers through the ages have had wildly different interpretations on the meaning of birdsong.
Episode 5, ‘The Map and the Word’, concludes with him considering how maps are not just a tool for getting from A to B; for him, they are a kind of ‘cryptogram’.
©2004 Richard Mabey (P)2010 AudioGo Ltd