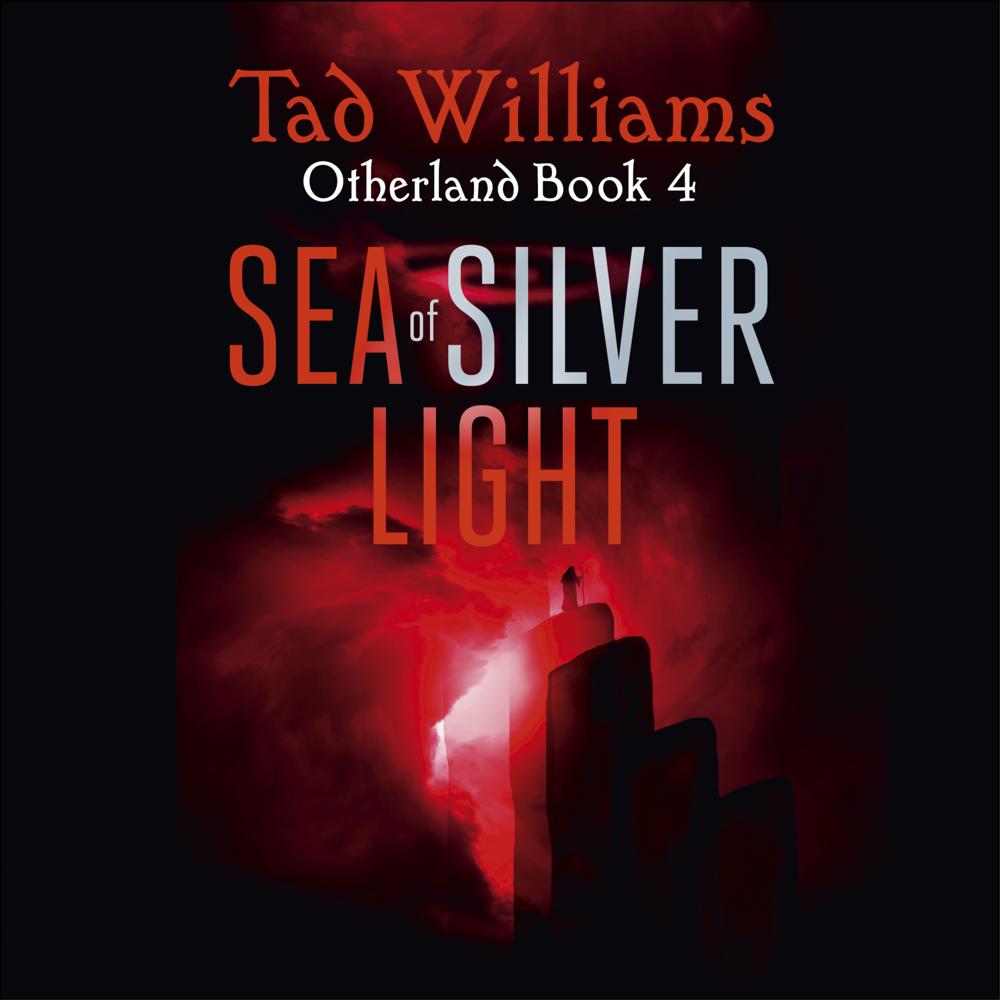 The breathtaking conclusion to one of the most exciting and imaginative series of all time.

Otherland – a display of mankind’s extraordinary intellect, a multi-dimensional universe built by the geniuses of the twenty-first century and controlled by the private cartel known as the Grail Brotherhood, powerful and ruthless.

But now Otherland is out of control.

Fleeing through broken realities, a small band of adventurers struggle to avert the nightmare that Otherland could become. The only hope may lie in an alliance with their enemy. But time is running out – and Otherland’s most terrifying secret is yet to be revealed.