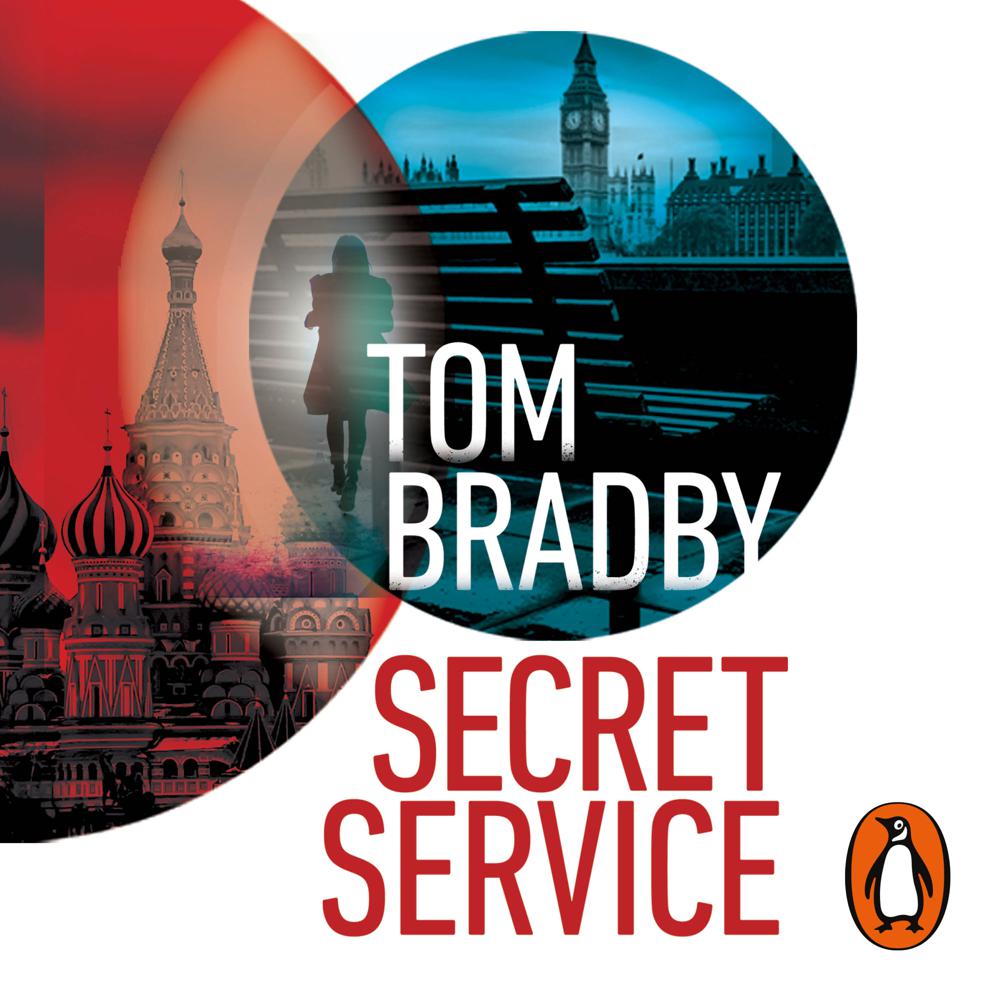 To those who don’t really know her, Kate Henderson’s life must seem perfectly ordinary. But she is in fact a senior MI6 officer, who right now is nursing the political equivalent of a nuclear bomb.

Kate’s most recent mission has yielded the startling intelligence that the British Prime Minister has cancer – and that one of the leading candidates to replace him may be a Russian agent of influence.

Up against the clock to uncover the Russian mole, Kate risks everything to get to the truth. But with her reputation to uphold, her family hanging by a thread and a leadership election looming, she is quickly running out of options, and out of time.