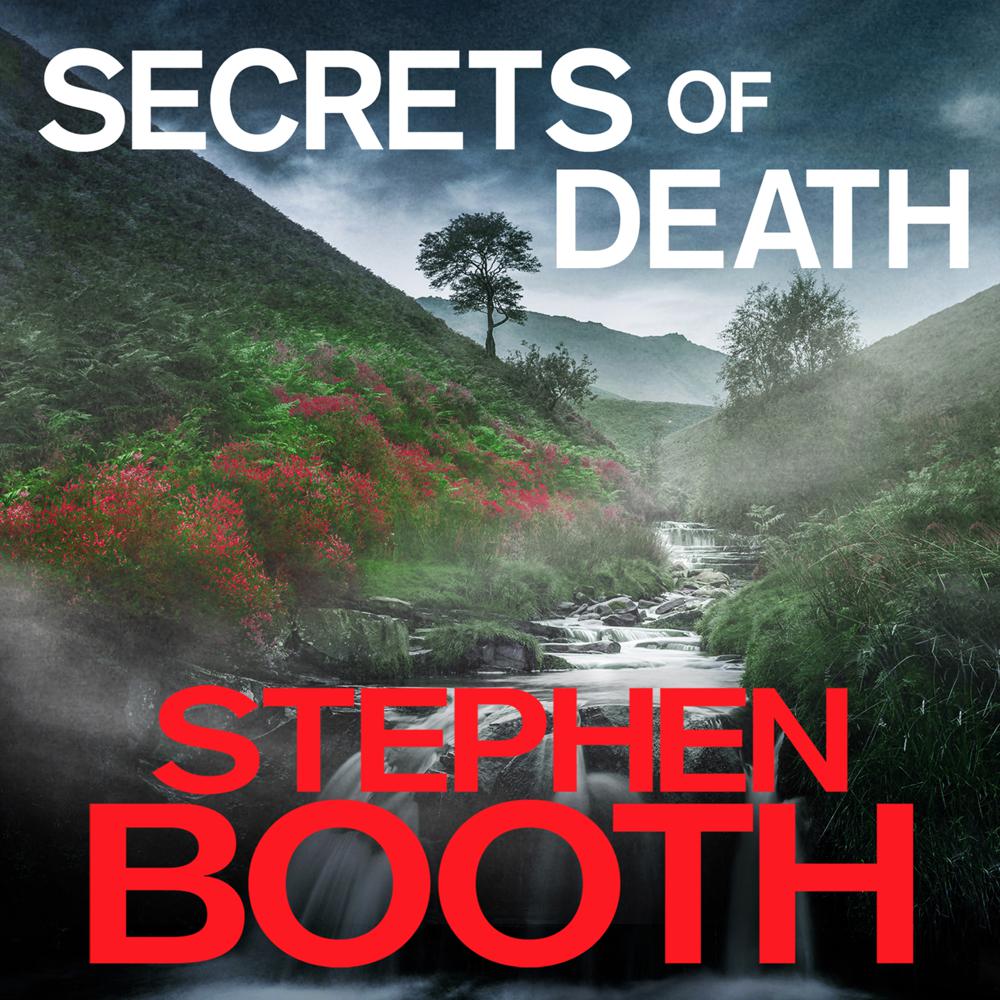 Steeped in the atmosphere of the stunning Peak District, Secrets of Death is master crime writer Stephen Booth’s most daring and clever Cooper & Fry thriller yet.

Residents of the Peak District are used to tourists descending on its soaring hills and brooding valleys. However, this summer brings a different kind of visitor to the idyllic landscape, leaving behind bodies and secrets.

A series of suicides throughout the Peaks throws Detective Inspector Ben Cooper and his team in Derbyshire’s E Division into a race against time to find a connection to these seemingly random acts – with no way of predicting where the next body will turn up. Meanwhile, in Nottingham Detective Sergeant Diane Fry finds a key witness has vanished…

But what are the mysterious Secrets of Death?

And is there one victim whose fate wasn’t suicide at all?