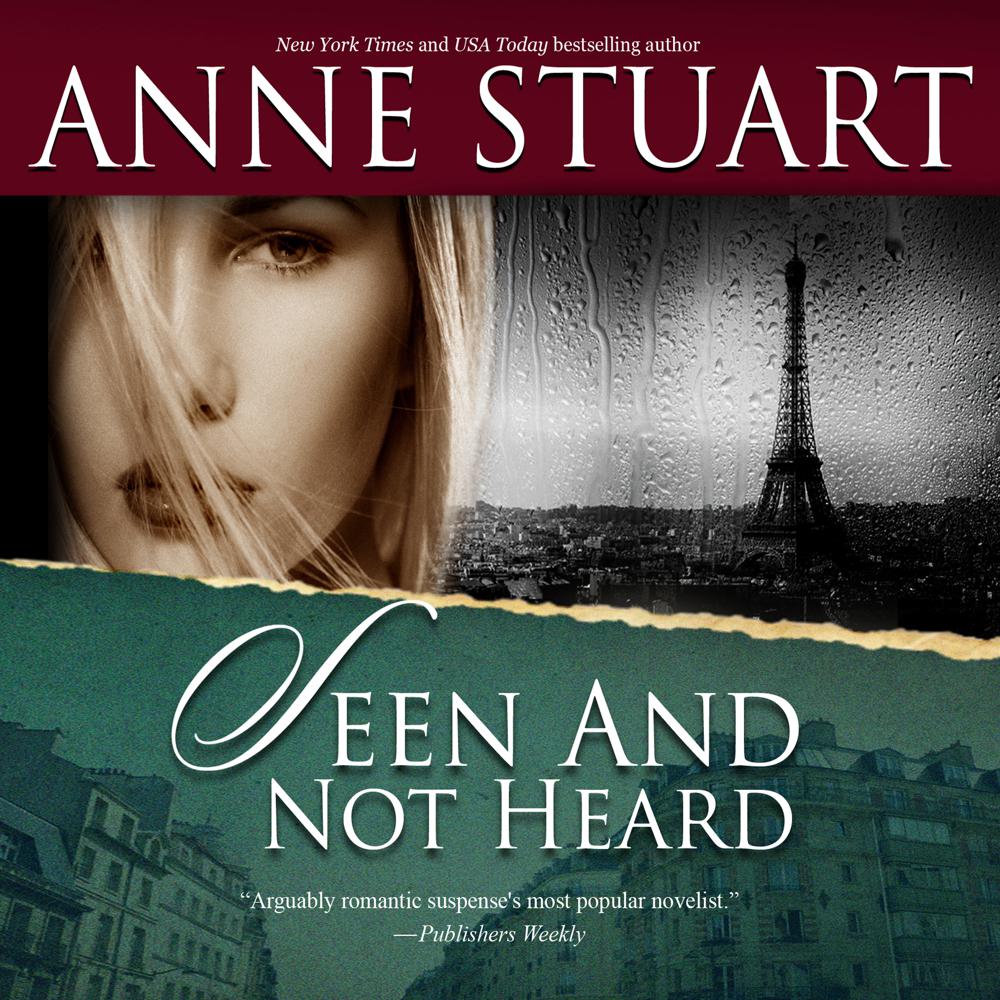 Seen and Not Heard

Claire McIntyre tried to ignore the murders—the headlines of women stabbed to death, the city’s mounting fear. She tried to forget, too, the painful past she’d left behind in Massachusetts…and concentrate on her entrancing new life with Marc Bonnard. He was a man of wealth and sophistication, who wrapped her in a spell of erotic desire. Alone with Marc and his small daughter in his classic, elegant apartment, Claire could almost forget her loneliness…could almost believe that she loved him. But as the brutal deaths continued, Claire discovered a terrifying secret, a nightmare that became her own. Trapped in a sinister web of ancient vows and grisly revenge, she fled into the proud, indifferent city, searching for help, for a safe escape. Now, as rain falls softly down, she must outwit a killer whose mad cunning knows no bounds, a murderer who will find her no matter where she hides.