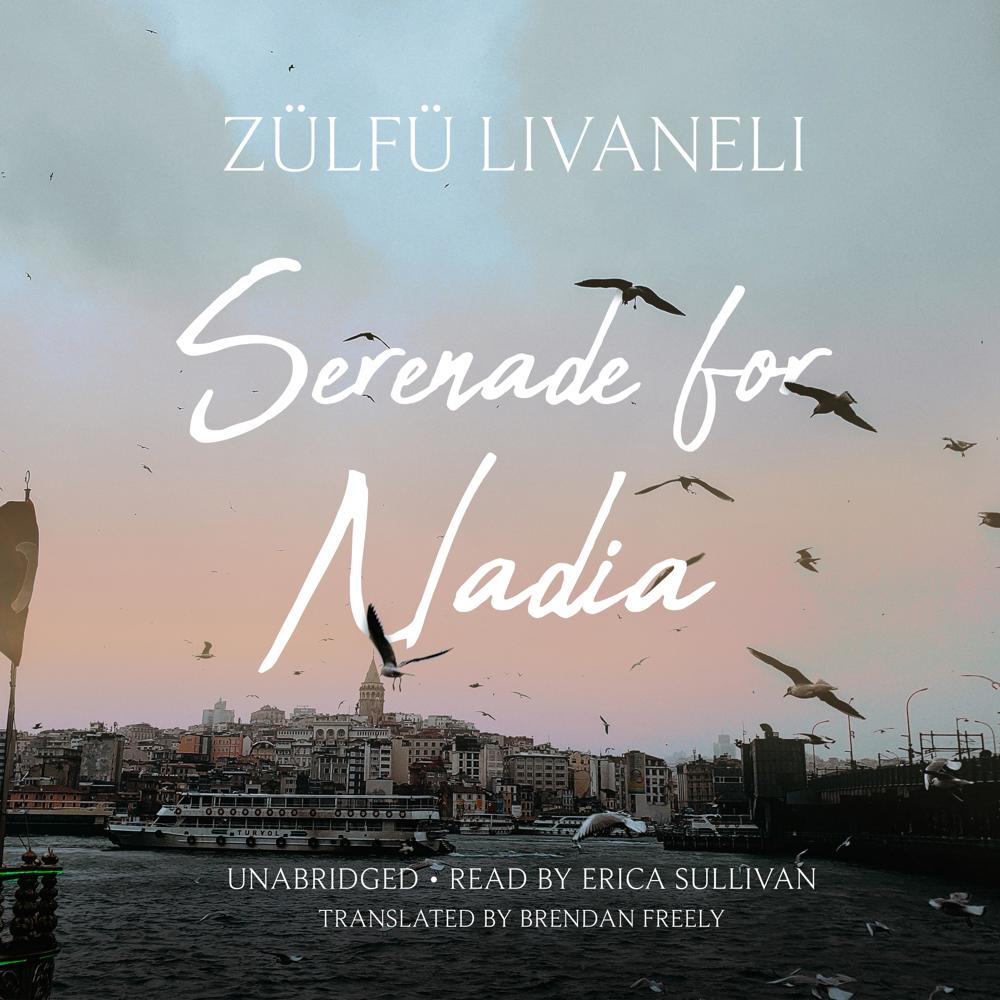 In this heartbreaking Turkish novel based on the real-life sinking of a refugee ship during World War II, an elderly professor leaves America to revisit the city where he last glimpsed his beloved wife.

Istanbul, 2001. Maya Duran is a single mother struggling to balance a demanding job at Istanbul University with the challenges of raising a teenage son. Her worries increase when she is tasked with looking after the enigmatic Maximilian Wagner, an elderly German-born Harvard professor visiting the city at the university’s invitation. Although he is distant at first, Maya gradually learns of the tragic circumstances that brought him to Istanbul sixty years before, and the dark realities that continue to haunt him.

Inspired by the 1942 Struma disaster, in which nearly eight hundred Jewish refugees perished after the ship carrying them to Palestine was torpedoed off the coast of Turkey, Serenade for Nadia is both a poignant love story and a gripping testament to the power of human connection in crisis.