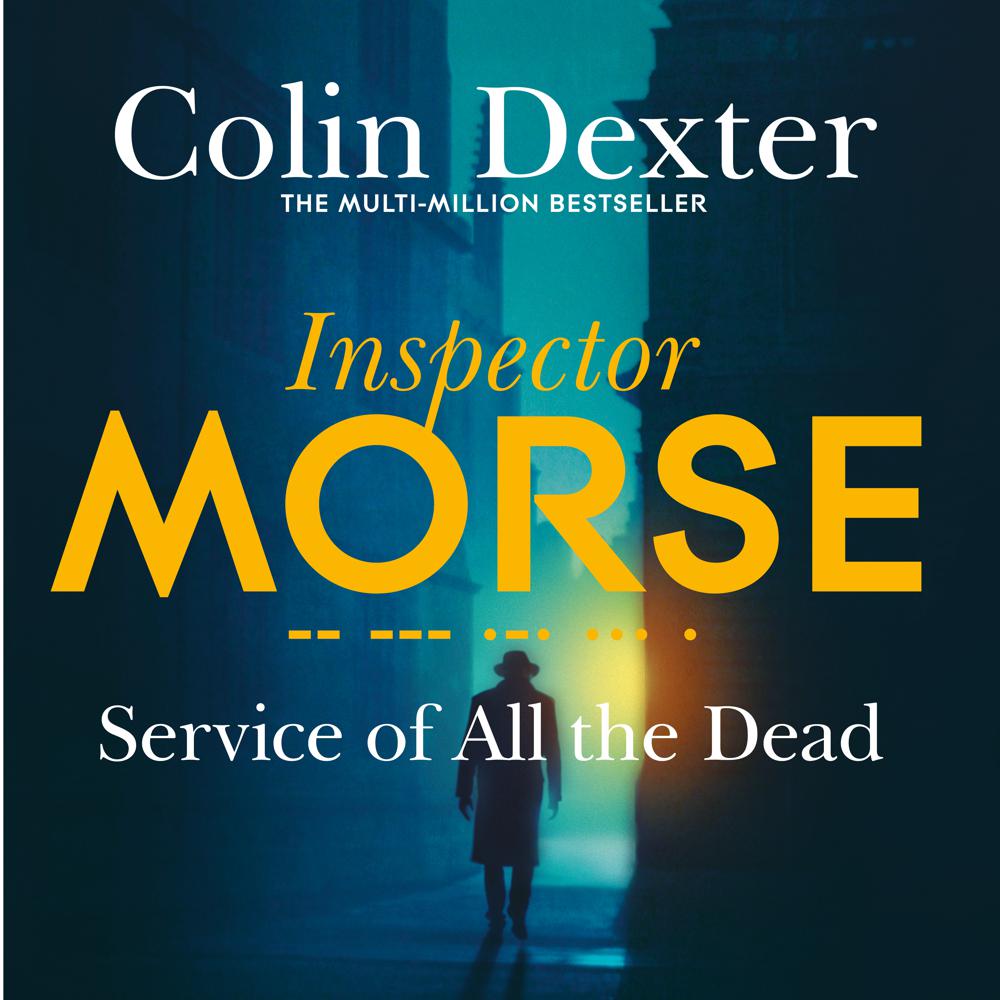 Service of All the Dead

Service of All the Dead is the fourth novel in Colin Dexter’s Oxford-set detective series.

The sweet countenance of Reason greeted Morse serenely when he woke, and told him that it would be no bad idea to have a quiet look at the problem itself before galloping off to a solution.

Chief Inspector Morse was alone among the congregation in suspecting continued unrest in the quiet parish of St Frideswide’s.

Most people could still remember the churchwarden’s murder. A few could still recall the murderer’s suicide. Now even the police had closed the case.

Until a chance meeting among the tombstones reveals startling new evidence of a conspiracy to deceive . . .

Service of All the Dead is followed by the fifth Inspector Morse book, The Dead of Jericho.