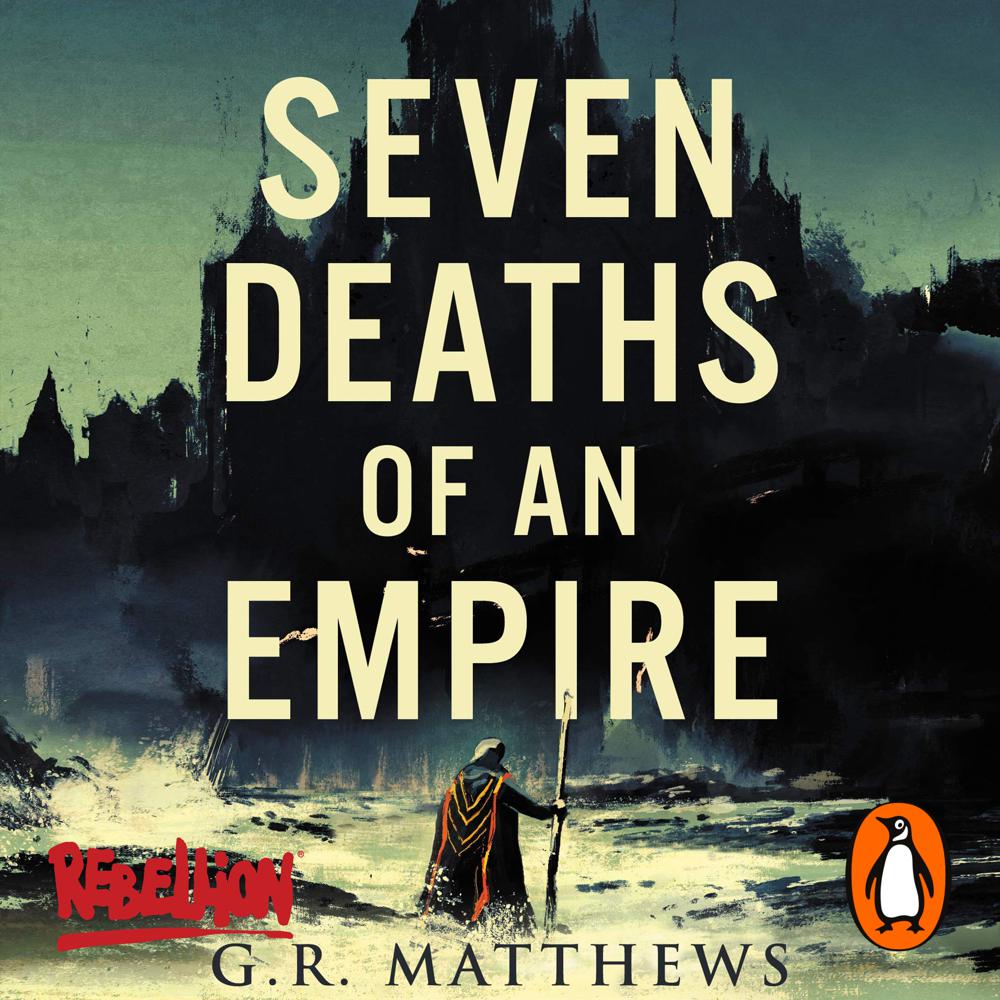 Seven Deaths of an Empire

The Emperor is dead. Long live the Empire.

General Bordan has a lifetime of duty and sacrifice behind him in the service of the Empire. But with rebellion brewing in the countryside, and assassins, thieves and politicians vying for power in the city, it is all Bordan can do to protect the heir to the throne.

Apprentice Magician Kyron is assigned to the late Emperor’s honour guard escorting his body on the long road back to the capital. Mistrusted and feared by his own people, even a magician’s power may fail when enemies emerge from the forests, for whoever is in control of the Emperor’s body, controls the succession.

Seven lives and seven deaths to seal the fate of the Empire.