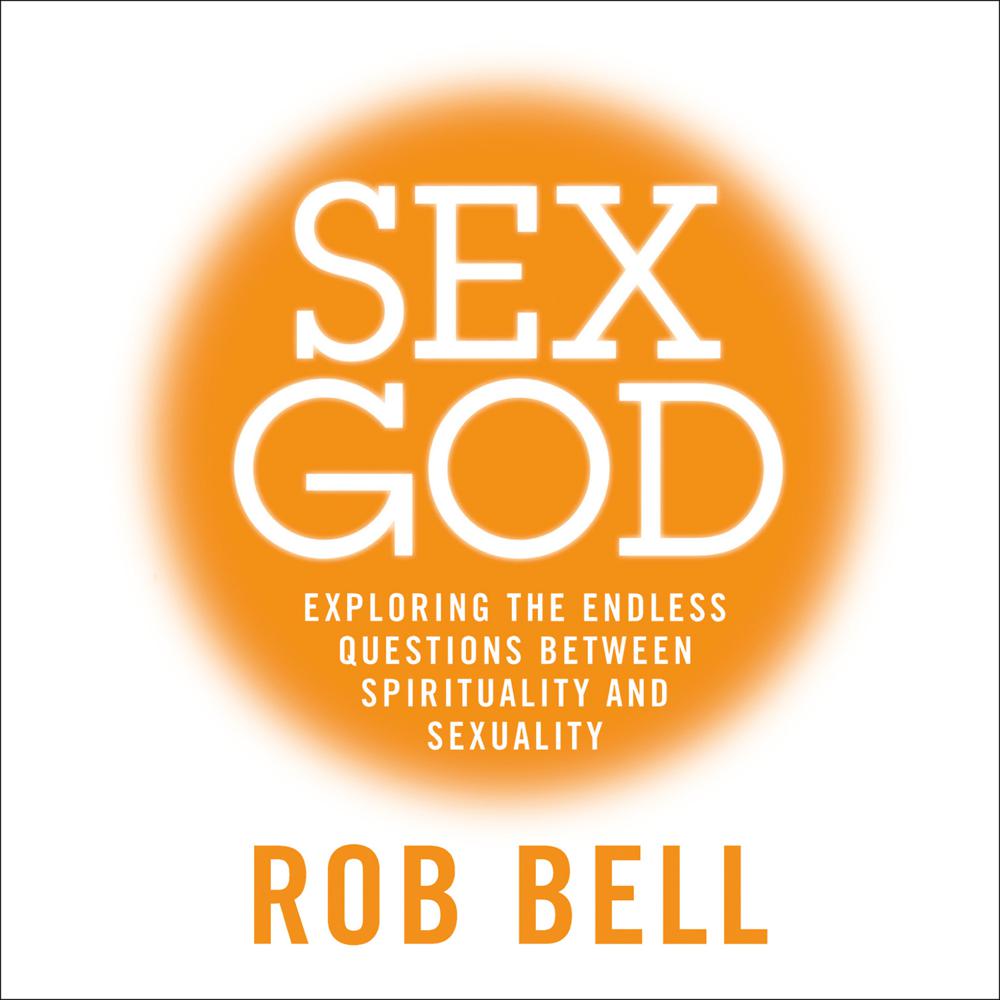 ‘God and sex go together. You can’t separate the two’, says Rob Bell, because this physical world is intimately linked to deeper spiritual realities. And so, in order to make sense of sexuality, at some point you have to talk about God. With beauty and unusual insight, Sex God explores this connection.