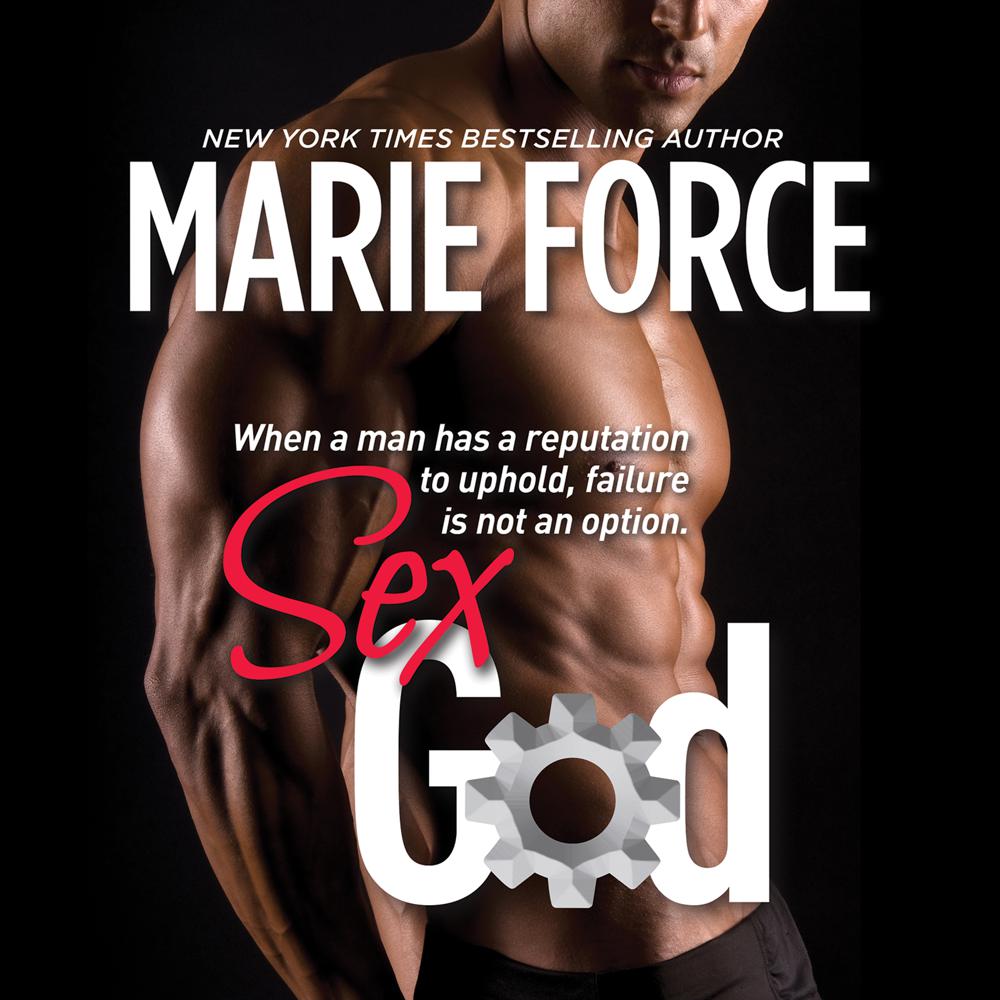 Reggie Lee Stafford is a small-town Texas hometown girl. She lives in Rambling, in the Texas Hill Country where she was born. As a single mom, her world revolves around her young daughter and her beloved job at the local newspaper. But her peaceful life is turned upside down when Frank Bell—the bane of Reggie’s teenage existence—returns to town to claim his vast inheritance. Frank is now the owner of a charming old Victorian house and the local paper where Reggie is employed. Although Frank had intended to sell everything, he takes the opportunity to act as publisher of the Gazette to get closer to Reggie. If he plays his cards right, he might be able to make up for all the hurt he caused her. But Reggie has more than her own reputation to protect this time, and Frank is going to have to pull out all the stops to prove he’s worth a second chance.