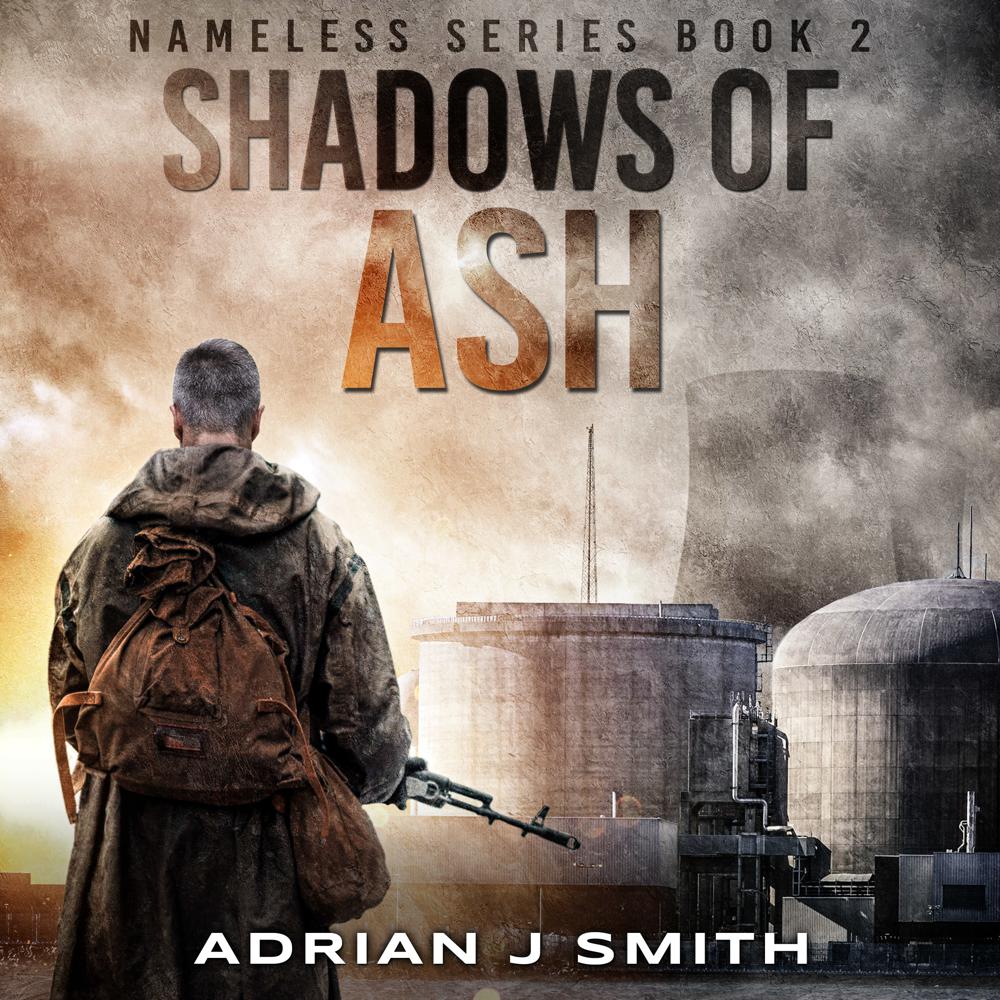 To survive hell, you must make a deal with the devil …

In the aftermath of a global catastrophe that has killed billions, old enemies become allies in order to survive. When Ryan Connors and his former recon team, the Nameless, form an alliance with the Yakuza, they learn of a new plot that could lead to countless more deaths. Armed with this knowledge, and driven by revenge, Ryan and his team launch a desperate bid to stop OPIS from executing their plans to destroy the world.

In America, prisoner Zanzi Connors is offered a way out and a chance to find her father and join the fight. But her freedom comes at a cost, forcing her to do something that goes against everything she believes—take another life.

Like father, like daughter, even though they are separated by fate, Ryan and Zanzi are bonded by a common mission to save humanity—no matter what the personal cost, even if it means their own lives.