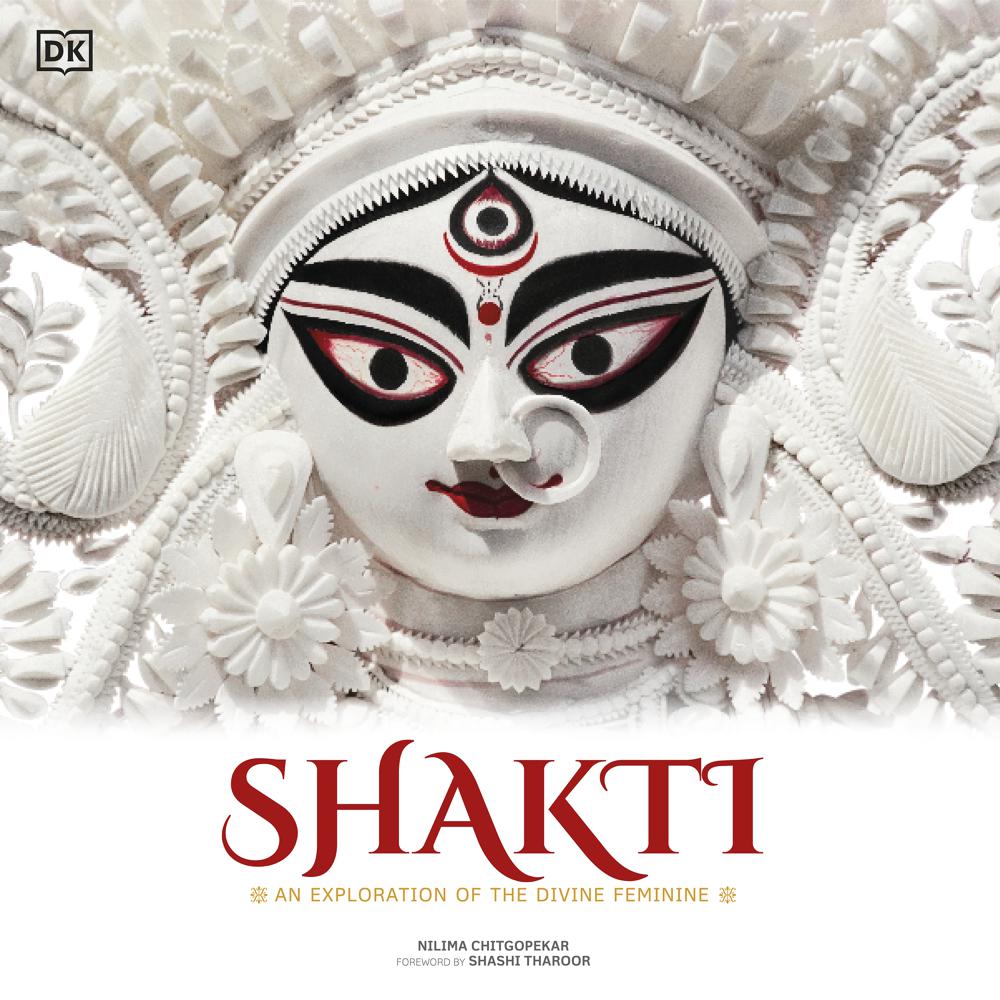 She is benevolent and nurturing, yet fierce and terrible, a warrior and a lover. She creates and gives life, is death personified, and the one who grants eternal salvation. She is the ultimate form of reality, the cosmos. The Goddess inspires deep devotion and it is not surprising to see Her being worshipped and revered across homes in India. Shakti delves into this rich tradition of the Divine Feminine as She is represented across India and the subcontinent.

In Shakti, encounter the Goddess in all Her glory and numerous forms. Dive deep into Her fascinating mythology and rituals. Unravel the philosophy behind Her worship and Her adaptation within many belief systems. From the origins of the Goddess in the ancient civilization of Harappa to Her evolution and changed character in contemporary times, Shakti tells the complete story of the Goddess in a linear fashion. During the course of its narrative, it brings together the diverse threads from different cultures, regions, and traditions to create a wonderful web within which the Goddess can be perceived and understood.

Author
Well-known academic and Indian religious studies expert, Nilima Chitgopekar has written extensively on goddess worship, the Shakta tradition, and Shiva. She has lectured extensively at Harvard and Oxford, and has published six books including The Reluctant Family Man: Shiva in Everyd ay Life (2019), Rudra: The Idea of Shiva (2007), The Book of Durga (2003), and Invoking Goddesses: Gender Politics in Indian Religion (2002).