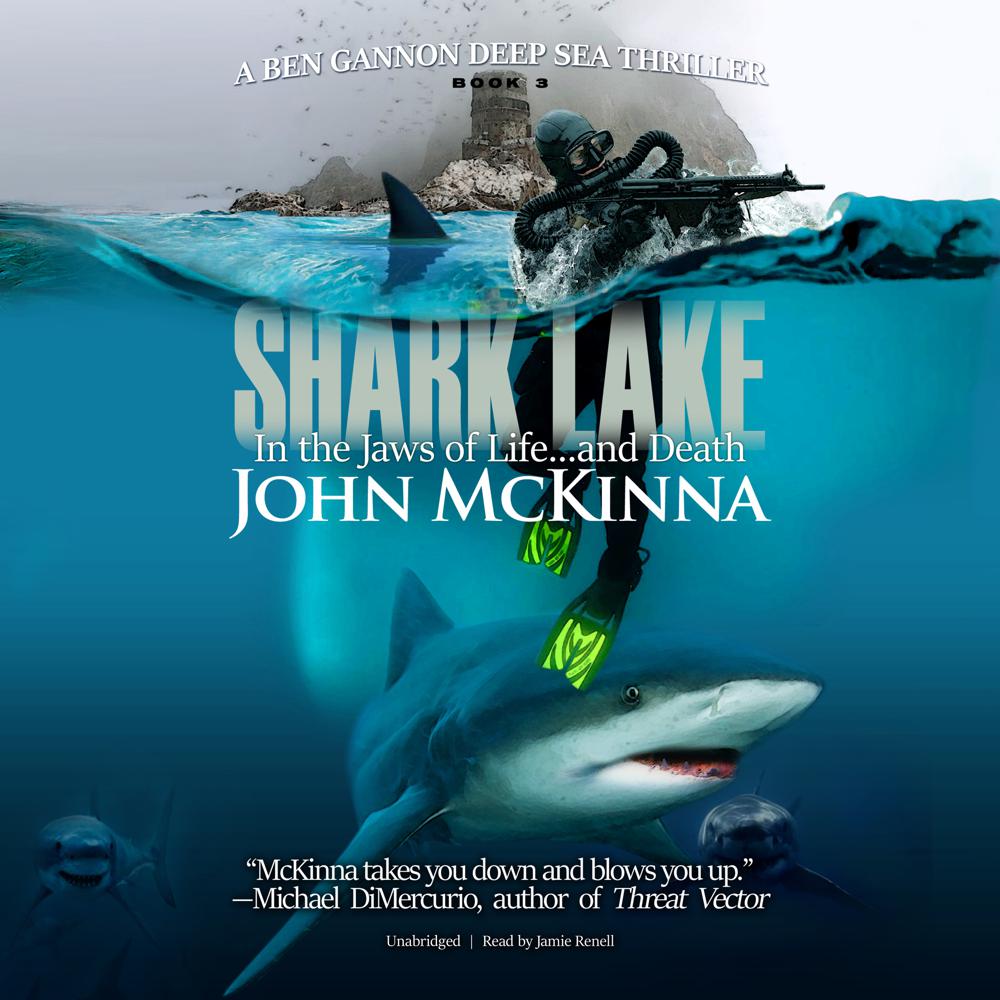 IN THE JAWS OF LIFE … AND DEATH

Deep-sea diver Ben Gannon owes his life to his friend, Nick, who once saved him from certain death. So when Ben learns that Nick’s being held in an African prison by rebel guerrillas, he vows to return the favor.

But never has reciprocity required such courage—because Nick’s makeshift cell is a dry well on a prison island … surrounded by shark-infested waters.