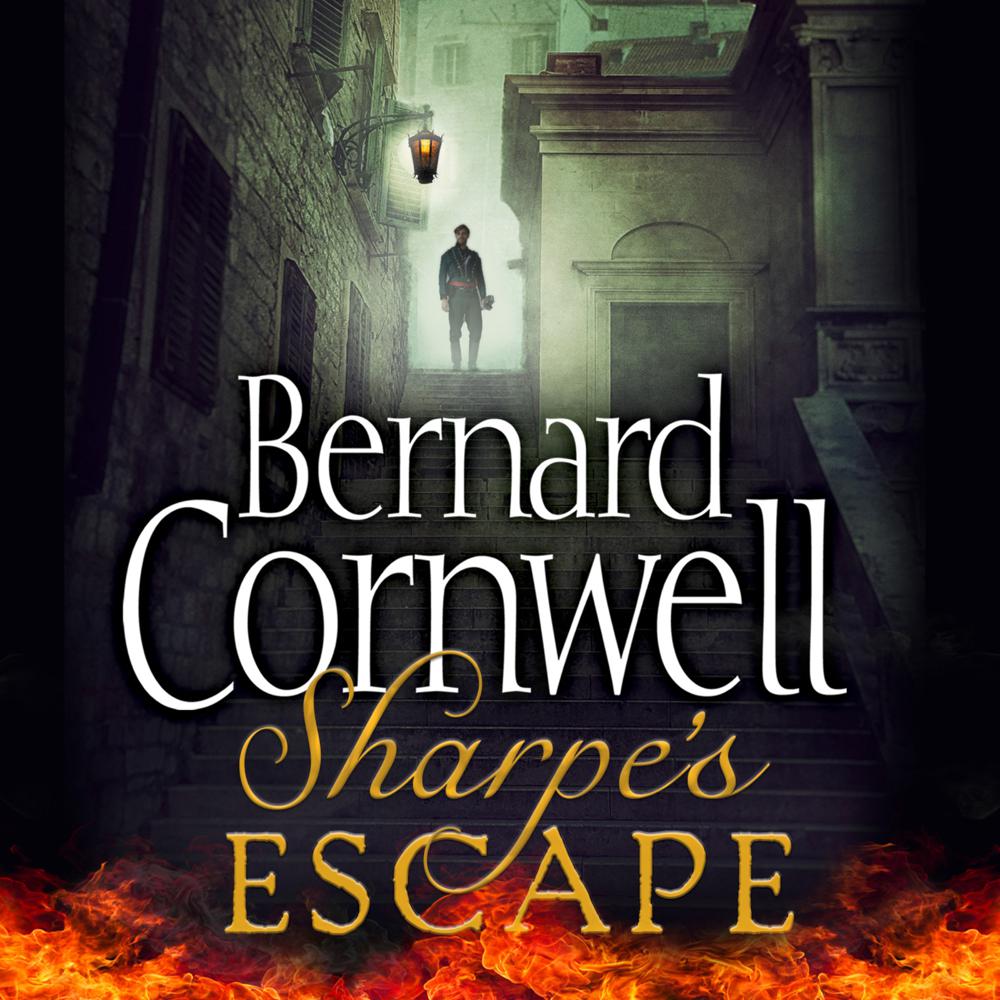 *SHARPE’S ASSASSIN, the brand new novel in the global bestselling series, is available to buy now*

Captain Richard Sharpe’s renegade ways leave him discarded by his regiment and waging a war against a private Portuguese enemy – one fought through the burning, pillaged streets of Coimbra.

Forced to retreat across treacherous terrain, the British army prepare vast defences at the Lines of Torres Vedras – their greatest secret and their last hope of stopping the French reaching Lisbon. And risking everything to re-join his regiment, and lead the army into battle once more, is Sharpe . . .