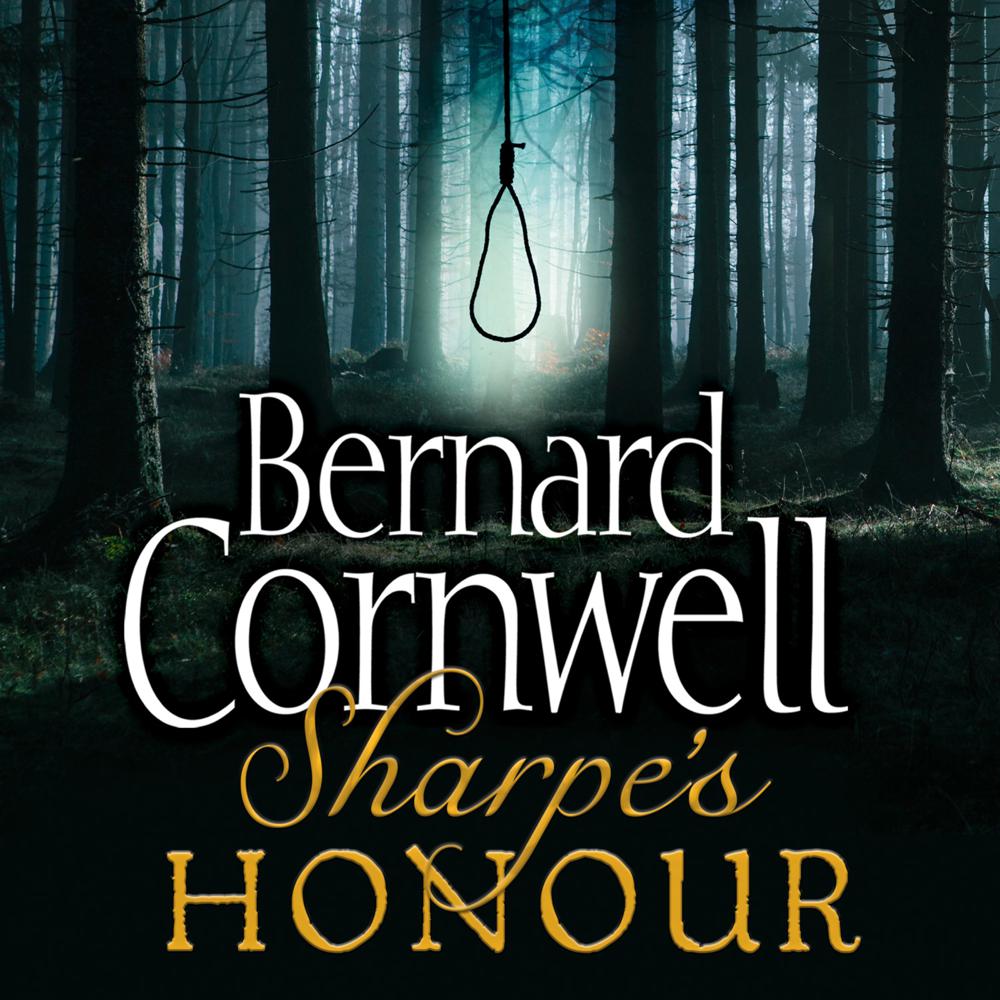 Major Sharpe finds himself a fugitive, hunted by enemy and ally alike.

Major Richard Sharpe awaits the opening shots of the army’s campaign with grim expectancy. For victory depends on the increasingly fragile alliance between Britain and Spain – an alliance that must be maintained at any cost.

Pierre Ducos, the wily French intelligence officer, sees a chance both to destroy the alliance and to achieve a personal revenge on Richard Sharpe. And when the lovely spy, La Marquesa, takes a hand in the game, Sharpe finds himself enmeshed in a web of political intrigue for which his military expertise has left him fatally unprepared.

Soldier, hero, rogue – Sharpe is the man you always want on your side. Born in poverty, he joined the army to escape jail and climbed the ranks by sheer brutal courage. He knows no other family than the regiment of the 95th Rifles whose green jacket he proudly wears.