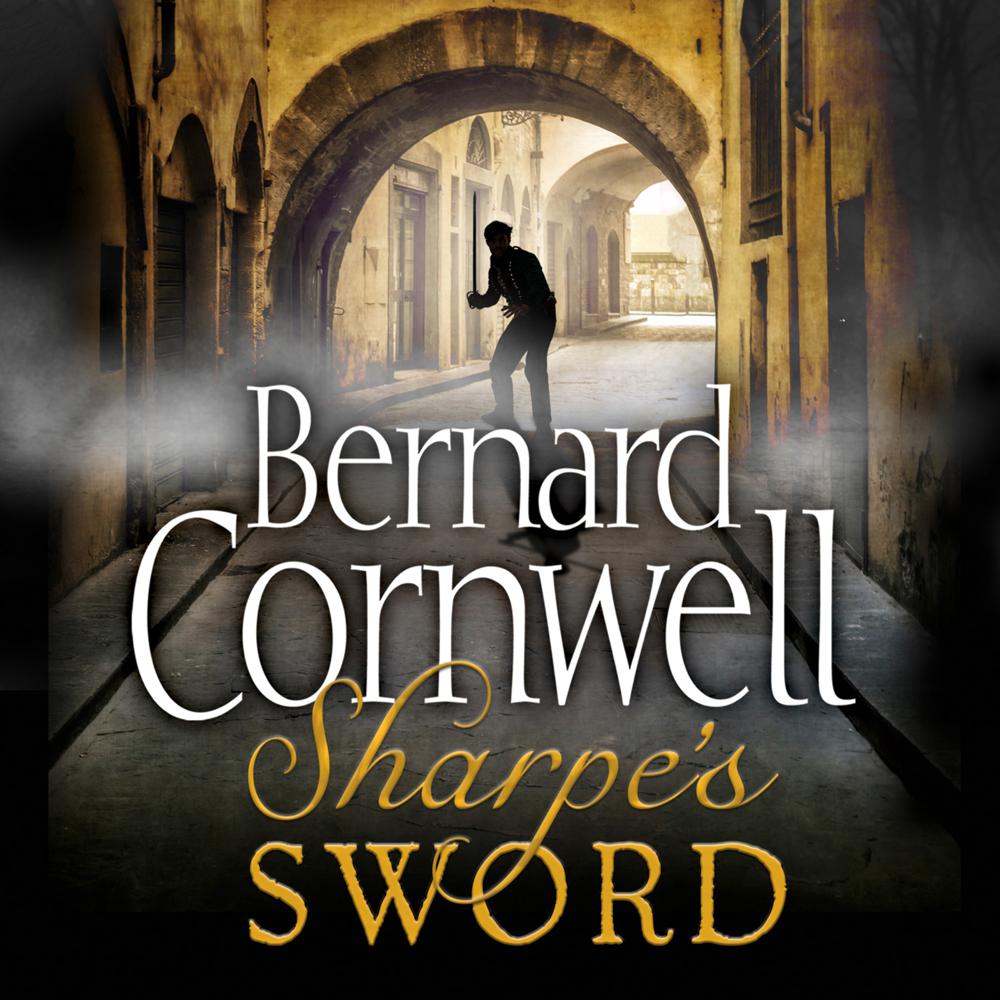 *SHARPE’S ASSASSIN, the brand new novel in the global bestselling series, is available to buy now*

In the beautiful city of Salamanca, Captain Richard Sharpe must hunt down and safeguard Britain’s most valuable spy, ‘El Mirador’, before he’s silenced by France’s deadliest assassin – even at the risk of his own life.

In the shadowy world of Salamanca’s high society, where secrecy blurs the lines between friend and foe, it seems that other figures are out to destroy the British. Whilst outside the city’s walls, the armies gather for one of the biggest battles of the war – and risking everything for victory, even betraying one he loves, is Sharpe . . .