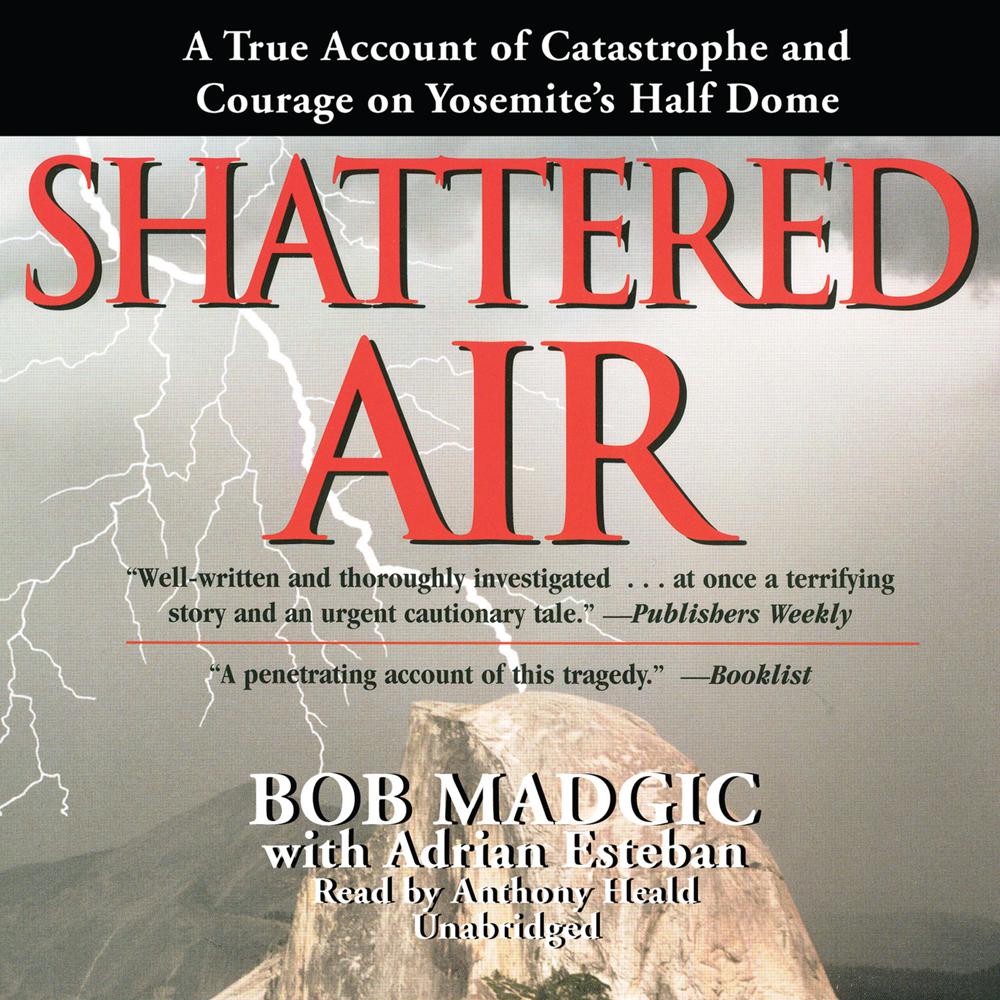 On the evening of July 27, 1985, five hikers made a fateful choice to climb Yosemite’s fabled Half Dome, even as the sky darkened and thunder rolled. By night’s end, two would be dead from a lightning strike, three gravely wounded, and desperate EMTs would be overseeing a harrowing midnight helicopter rescue.

Shattered Airis a haunting account of recklessness, tragedy, courage, and rescue, a book whose depiction of Nature’s power is tempered by unforgettable portraits of human courage and the will to survive. Listeners are sure to walk away with a newfound respect for lightning—and nature in general—after hearing this incredible true story.