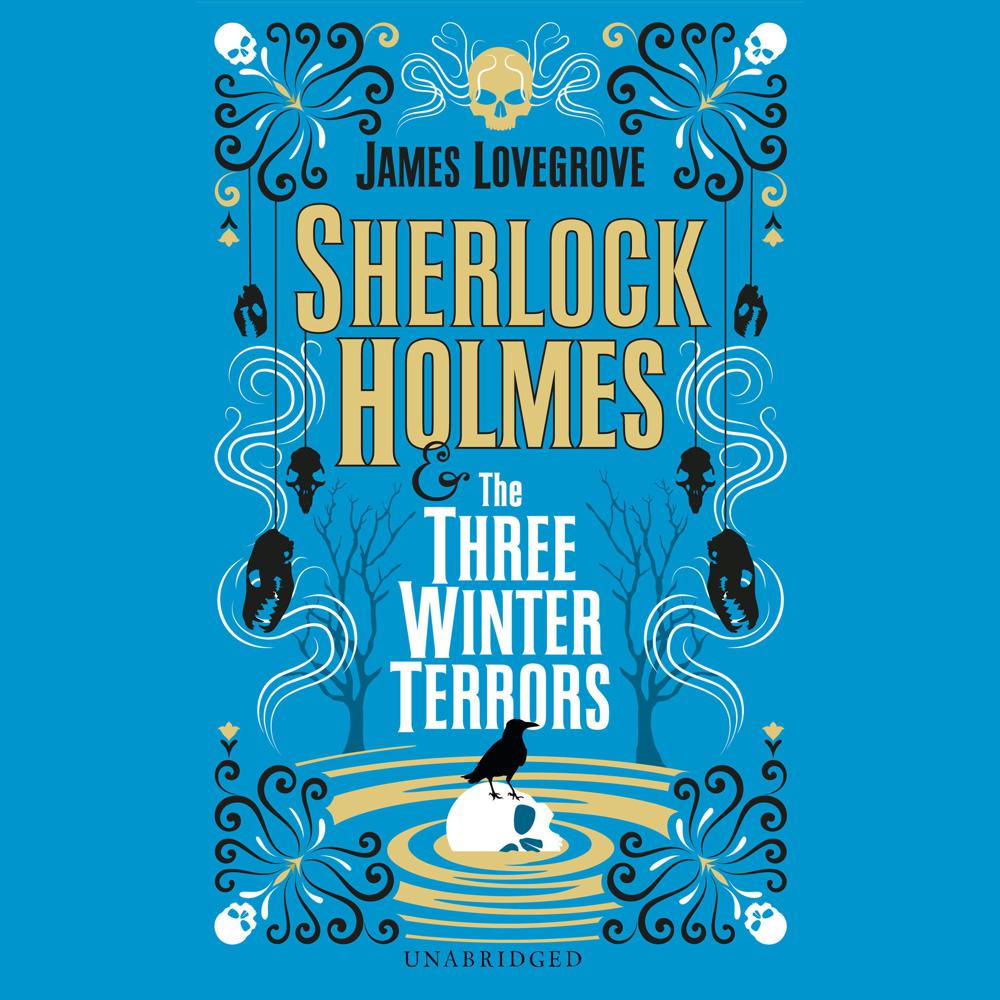 From the acclaimed author of Sherlock Holmes & The Christmas Demon comes another beautifully presented seasonal mystery.1889. The First Terror.At a boys’ prep school in the Kent marshes, a pupil is found drowned in a pond. Could this be the fulfilment of a witch’s curse from four hundred years earlier?1890. The Second Terror.A wealthy man dies of a heart attack at his London townhouse. Was he really frightened to death by ghosts?1894. The Third Terror.A body is discovered at a Surrey country manor, hideously ravaged. Is the culprit a cannibal, as the evidence suggests?These three linked crimes test Sherlock Holmes’s deductive powers, and his skepticism about the supernatural, to the limit.