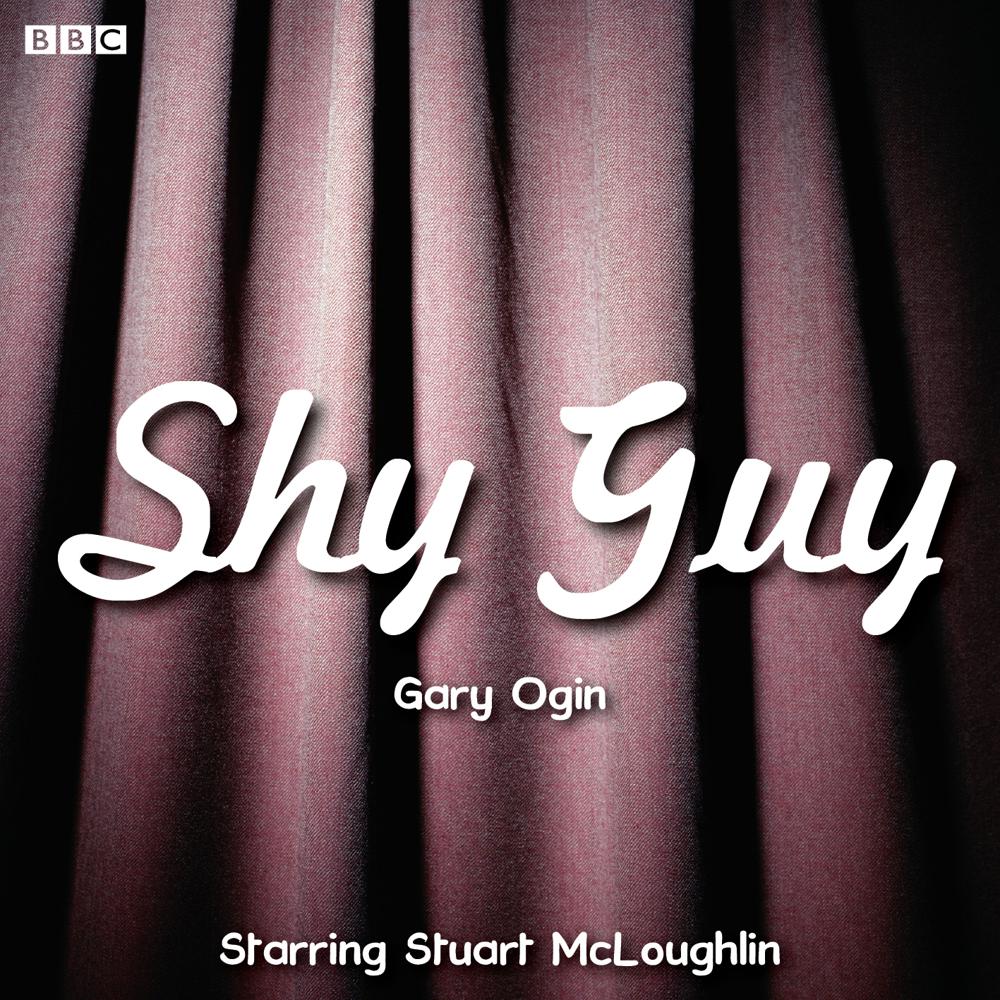 A BBC Radio 4 comedy exploring the crippling effects of acute social anxiety on work, hopes and relationships, starring Stuart McLoughlin. ‘Shy Baby’ was originally broadcast as the ‘Afternoon Play’ on 17 Mar 2011. Lionel Stillman has a new job, a girlfriend he thinks he loves, and a secret ambition – to be a stand-up comic. But he also has a problem. People make him nervous. As Lionel stumbles from bad date with Emma to bad first day at a call centre, he struggles with an inner voice telling him he’s boring and useless – ‘or just plain weird’. At first, Emma thinks he’s attractively shy. Then she decides he’s a drinker. But Lionel does have friends. At a weekly support group his fellow sufferers Simon, Max and Rosie uncover his ambition to be a comic and encourage him to take it further by setting a challenge: to perform in a comedy club. As the night approaches, the idea seems ludicrous. How can a man who can’t bring himself to meet his girlfriend’s parents stand up and perform in front of a raucous pub crowd? Rosie holds the key. ‘Shy Baby’ features Stuart McLoughlin as Lionel, Alex Tregear as Rosie, and Polly Barsby as Emma. The play was researched with the help of Social Anxiety support groups in London and Bristol.