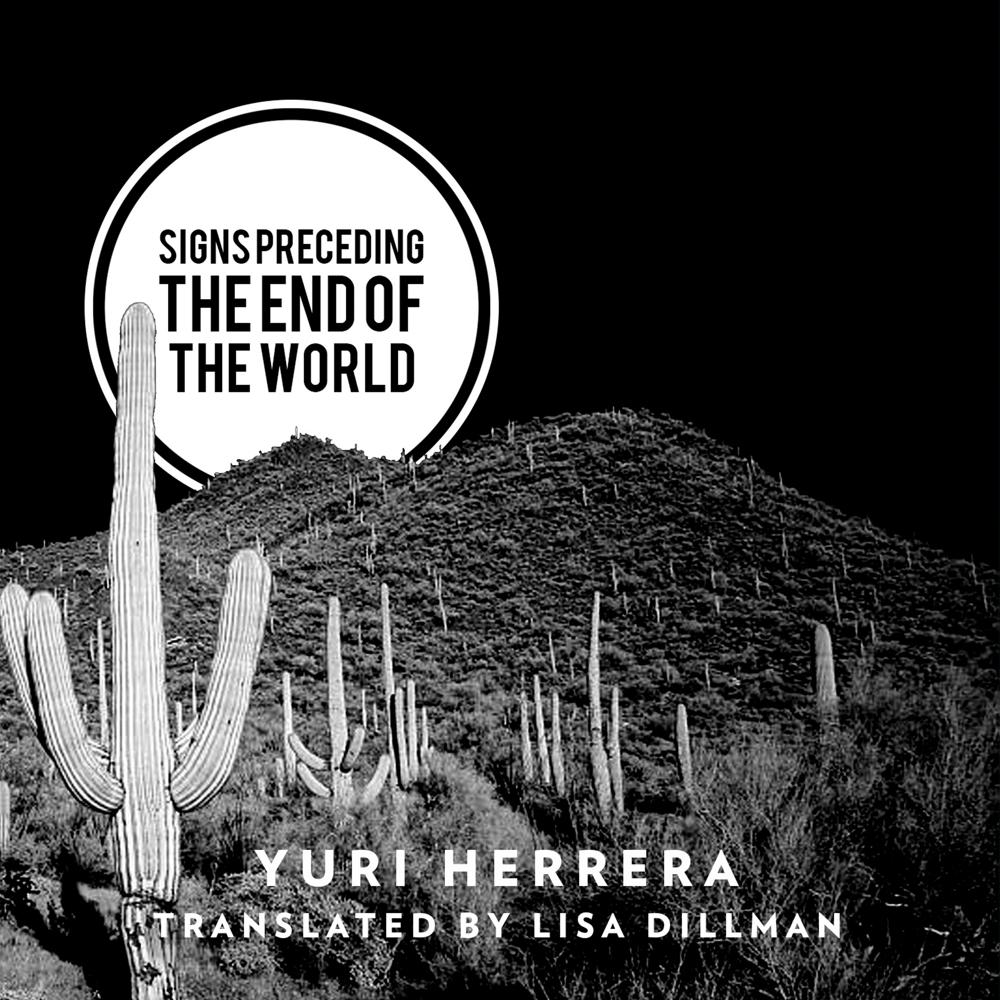 Signs Preceding the End of the World

Signs Preceding the End of the World is one of the most arresting novels published in Spanish in the last ten years. Yuri Herrera does not simply write about the border between Mexico and the United States and those who cross it. He explores the crossings and translations people make in their minds and language as they move from one country to another, especially when there’s no going back.

Traversing this lonely territory is Makina, a young woman who knows only too well how to survive in a violent, macho world. Leaving behind her life in Mexico to search for her brother, she is smuggled into the USA carrying a pair of secret messages – one from her mother and one from the Mexican underworld.