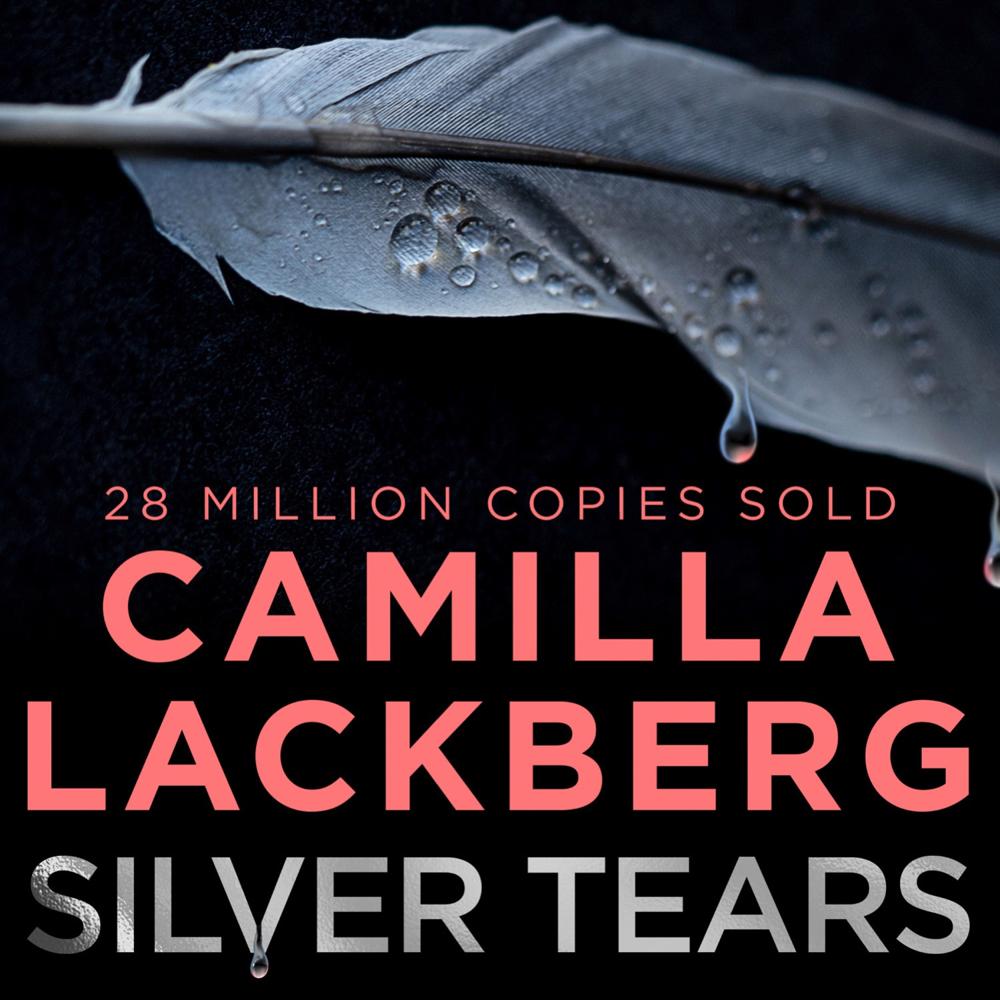 One woman…
Faye Adelheim seems to have it all. The head of a global business, she lives in a beautiful villa in Italy with her daughter. But in reality, her life is far from perfect.

One man…
Faye’s ex-husband went to prison for murder. And now, he has escaped, with one thing on his mind. Revenge.

One fight for survival…
Faye will do anything to keep her family safe. But this will be the toughest battle of her life. And not everyone will live to tell the tale.

‘Both chilling and thrilling’ Sun