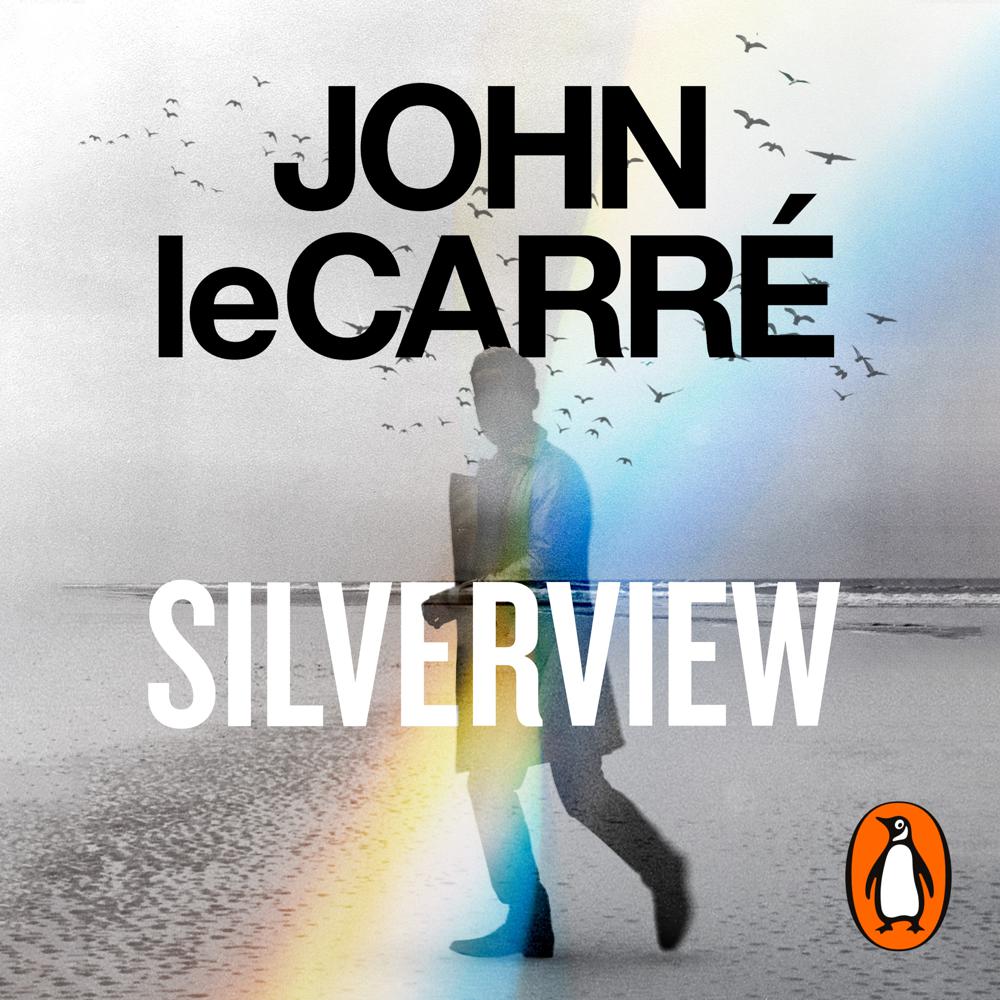 Julian Lawndsley has renounced his high-flying job in the City for a simpler life running a bookshop in a small English seaside town. But only a couple of months into his new career, Julian’s evening is disrupted by a visitor. Edward, a Polish émigré living in Silverview, the big house on the edge of town, seems to know a lot about Julian’s family and is rather too interested in the inner workings of his modest new enterprise.

When a letter turns up at the door of a spy chief in London warning him of a dangerous leak, the investigations lead him to this quiet town by the sea . . .

Silverview is the mesmerising story of an encounter between innocence and experience and between public duty and private morals. In this last complete masterwork from the greatest chronicler of our age, John le Carré asks what you owe to your country when you no longer recognise it.