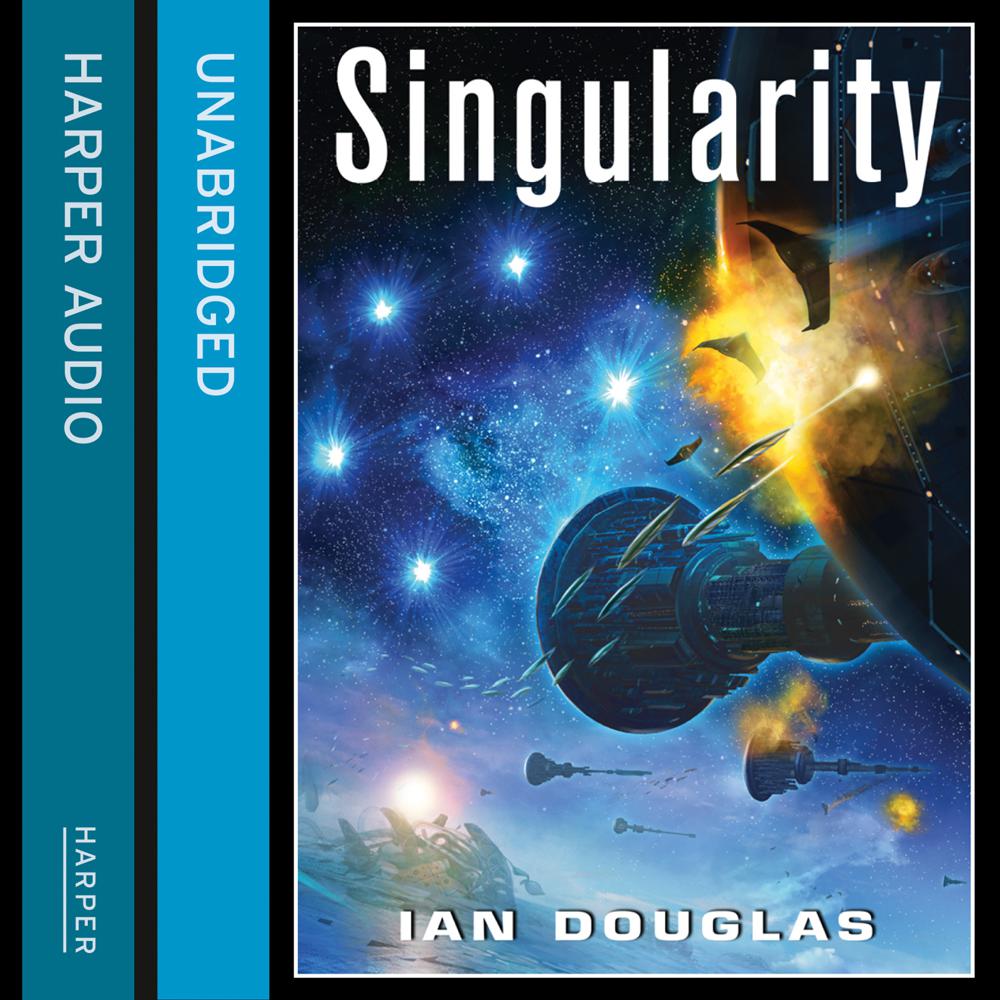 There is an unseen power in the universe—a terrible force that was dominating the galaxy tens of thousands of years before the warlike Sh’daar were even aware of the existence of Sol and its planets.

As humankind approaches the Singularity, when transcendence will be achieved through technology, contact will be made.

In the wake of the near destruction of the solar system, the political powers on Earth seek a separate peace with an inscrutable alien life form that no one has ever seen. But Admiral Alexander Koenig, the hero of Alphekka, has gone rogue, launching his fabled battlegroup beyond the boundaries of Human Space against all orders. With Confederation warships in hot pursuit, Koenig is taking the war for humankind’s survival directly to a mysterious omnipotent enemy.