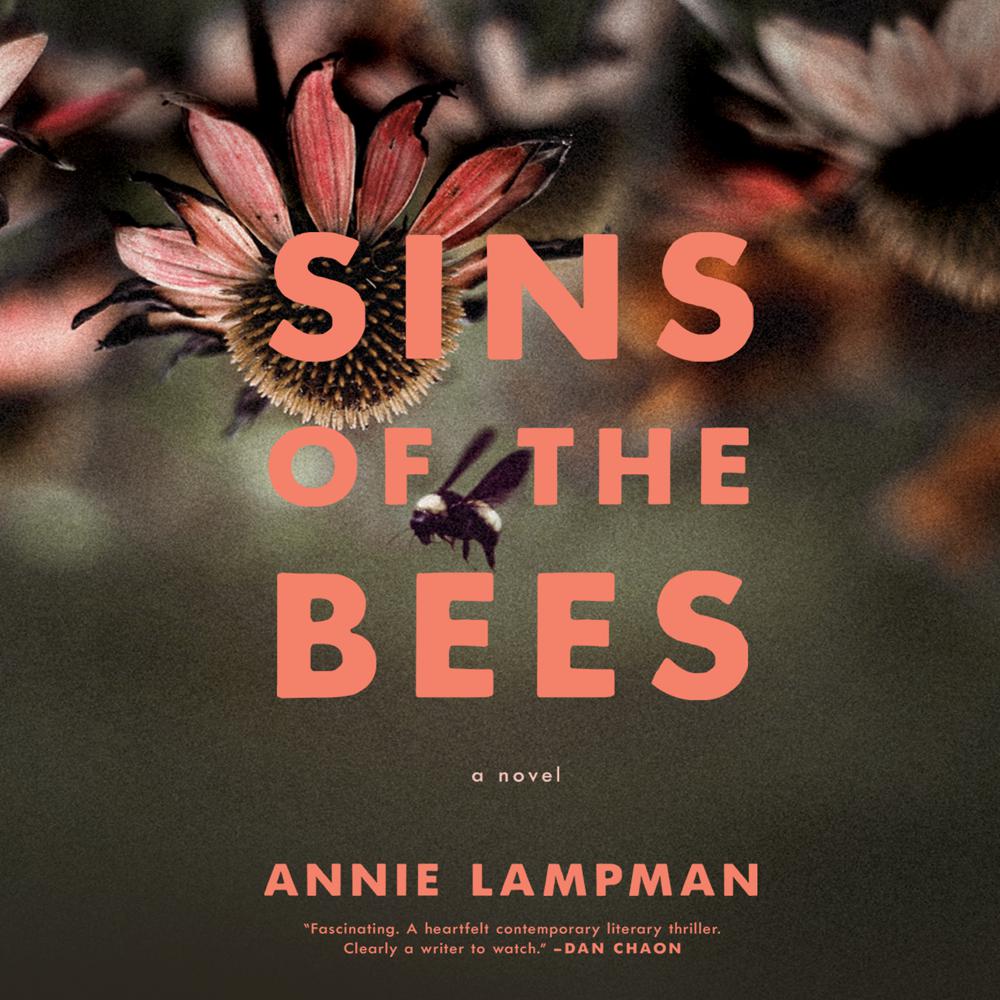 Sins of the Bees

Other than her bonsai trees, twenty-year-old arborist Silvania August Moonbeam Merigal is alone in the world. After her mother dies and then her grandfather—the man who raised her and the last of her family—Silva suffers a sexual assault and becomes pregnant. Then, ready to end her own life, she discovers evidence of a long-lost artist grandmother, Isabelle.

Desperate to remake a family for herself, Silva leaves her island home on the Puget Sound and traces her grandmother’s path to a hippie beekeeper named Nick Larkins with secrets of his own and then to a religious, anti-government Y2K cult embedded deep in the wilds of Hells Canyon. Len Dietz is the charismatic leader of the Almost Paradise compound, a place full of violence and drama: impregnated child brides called the Twelve Maidens, an armed occupation of a visitor’s center, shot-up mountain sheep washing up along with a half-drowned dog, and men transporting weapons in the middle of the night.

As tensions erupt into violence, Silva, Isabelle, Nick, and the members of Almost Paradise find themselves disastrously entangled, and Silva is forced to face both her own history of loss and the history of loss she’s stepped into: ruinous stories of family that threaten to destroy them all.