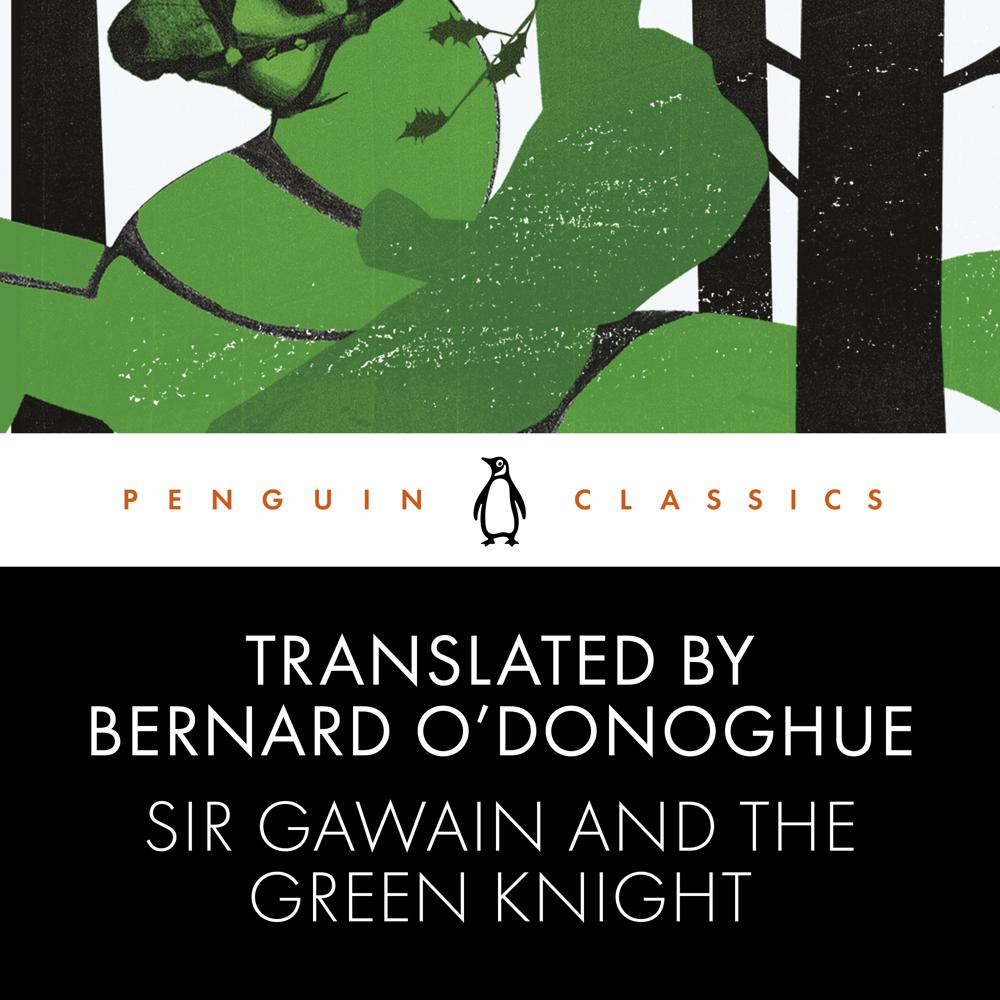 Sir Gawain and the Green Knight

This Penguin Classic is narrated by Singer/Songwriter and folk-punk icon Frank Turner. Frank Turner has released eight solo studio albums, the most recent of which was No Man’s Land, which contained songs celebrating some of the most important women throughout history. This definitive edition is translated by Bernard O’Donoghue.

Composed during the fourteenth century in the English Midlands, Sir Gawain and the Green Knight describes the events that follow when a mysterious green-coloured knight rides into King Arthur’s Camelot in deep mid-winter. The mighty knight presents a challenge to the court: he will allow himself to be struck by one blow, on the condition that he will be allowed to return the strike on the following New Year’s Eve. Sir Gawain takes up the challenge, decapitating the stranger – only to see the Green Knight seize up his own severed head and ride away, leaving Gawain to seek him out and honour their pact. Blending Celtic myth and Christian faith, Gawain is among the greatest Middle English poems: a tale of magic, chivalry and seduction.