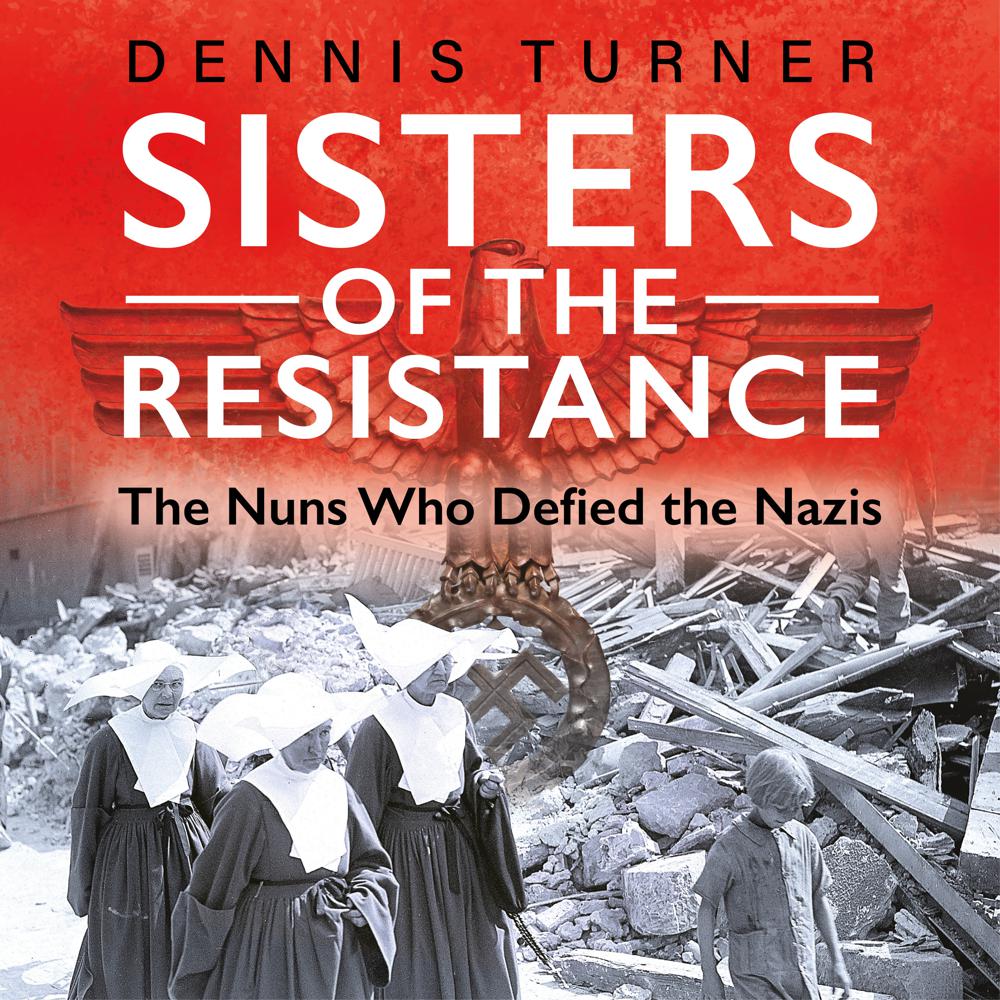 Sisters of the Resistance

Based on letters and documents – not seen for 70 years – written by the Catholic Sisters of Notre Dame de Namur during the Nazi occupation of Belgium, this book tells the remarkable story of these brave and faithful women, and how they served to resist the German forces.

In great detail, these letters document the lives of the sisters and convents under the Nazi regime, detailing the hardships of bombings, hunger, and the executions of innocents.

But they also tell the story of how these brave and faithful women worked to defeat the Nazis.

Throughout the occupied territories, the Sisters were active members of the Resistance. From running contraband to hiding resisters and Jews, from spying for the allies to small acts of sabotage, these courageous women risked their lives to save others and to end the war.

This is a story that needs to be told.