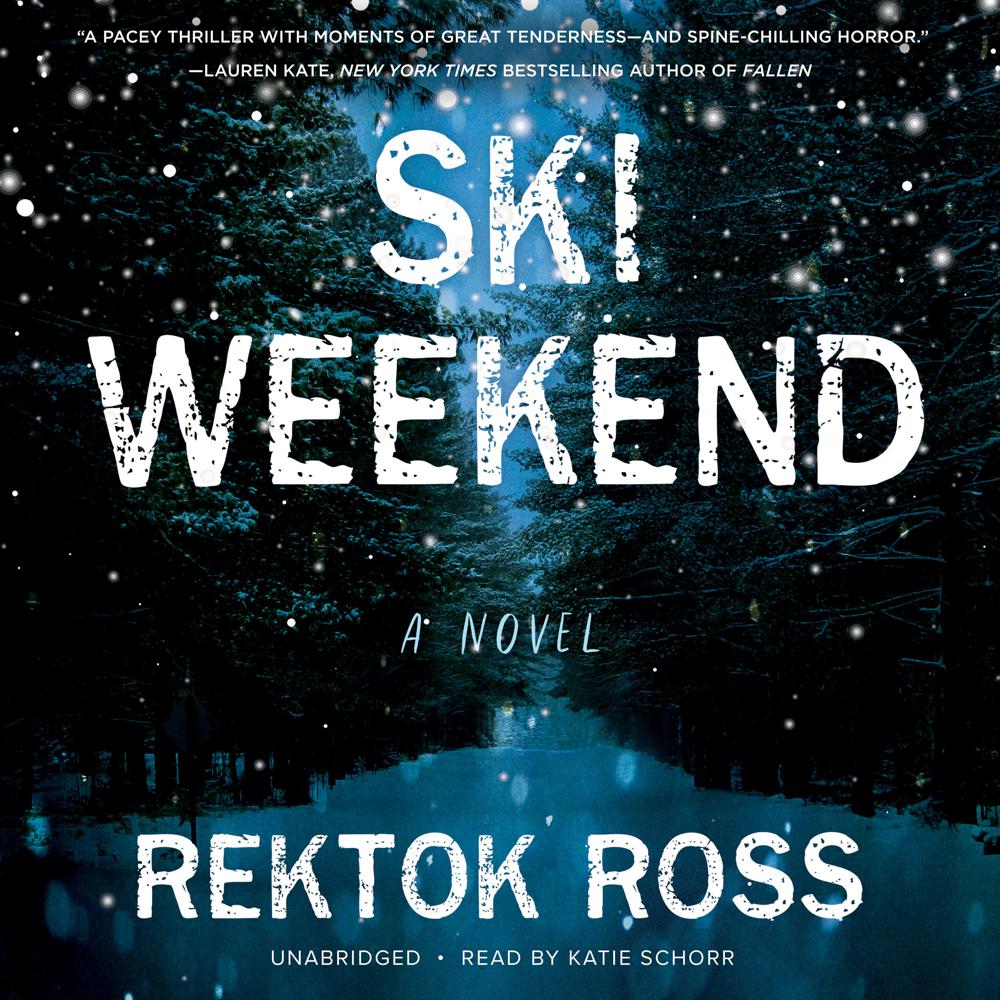 Sam is dreading senior ski weekend and having to watch after her brother and his best friend, Gavin, to make sure they don’t do anything stupid. Again. Gavin may be gorgeous, but he and Sam have never gotten along. Now they’re crammed into an SUV with three other classmates and Gavin’s dog, heading on a road trip that can’t go by fast enough.

Then their SUV crashes into a snowbank, and Sam and her friends find themselves stranded in the mountains with cell phone coverage long gone and temperatures dropping. When the group gets sick of waiting for rescue, they venture outside to find help—only to have a wilderness accident leave Sam’s brother with a smashed leg and, soon, a raging fever. While the hours turn to days, Sam’s brother gets sicker and sicker, and their food and supplies dwindle until there isn’t enough for everyone. As the winter elements begin to claim members of the group one by one, Sam vows to keep her brother alive.

Filled with twists, secrets, and life-changing moments, Ski Weekend is a snow-packed survival thriller featuring a diverse cast of teens that will appeal to fans of One of Us Is Lying and I Am Still Alive.