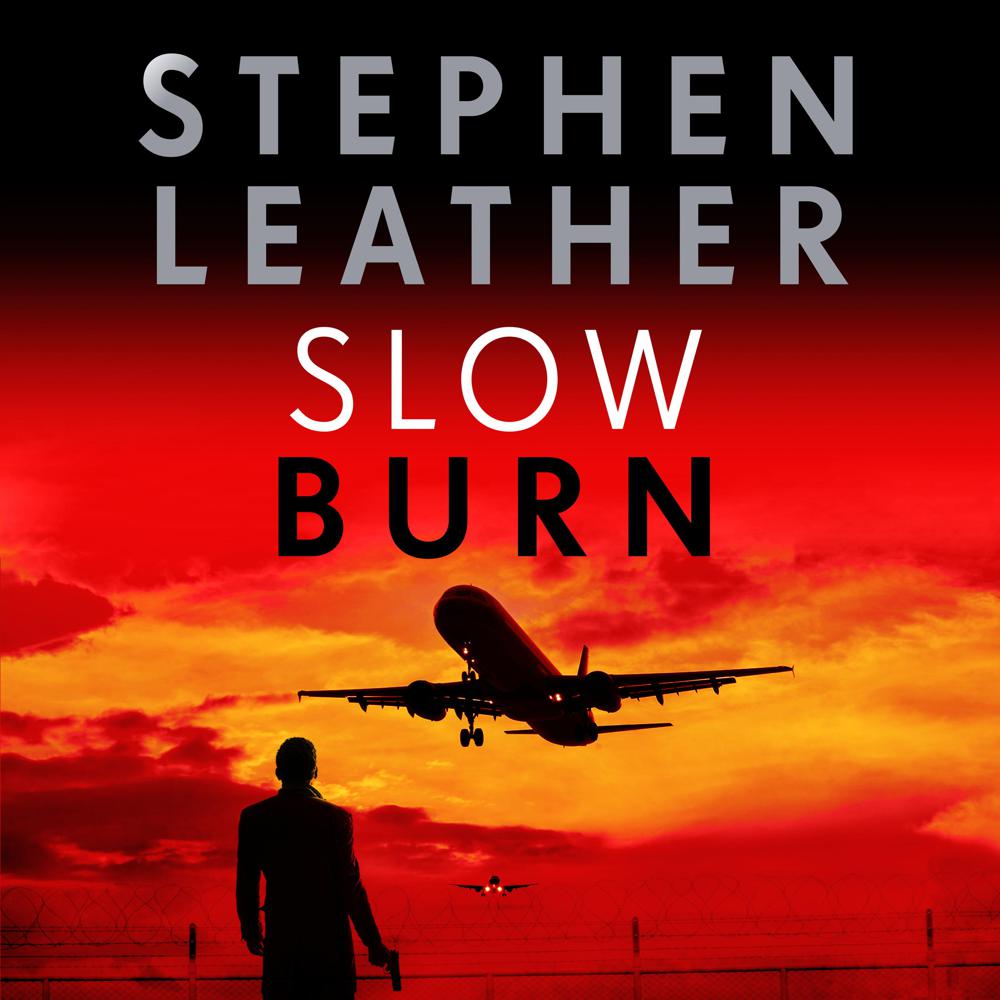 The fight against terrorism never ends, and Dan “Spider” Shepherd is in the front line of Britain’s defence against the extremists.

When an ISIS bombmaker arrives at Heathrow Airport asking for asylum in exchange for revealing details of his paymasters, Shepherd is given the case. The bombmaker specialises in drone strikes, and homegrown jihadists that he has trained are already back in the UK, planning their attacks. But before he’ll agree to talk, the terrorist insists that his wife and son are rescued from a refugee camp in Turkey. Shepherd is tasked with bringing the family back to London, but he soon discovers that dark forces are out to stop him. And if he fails, hundreds will die.