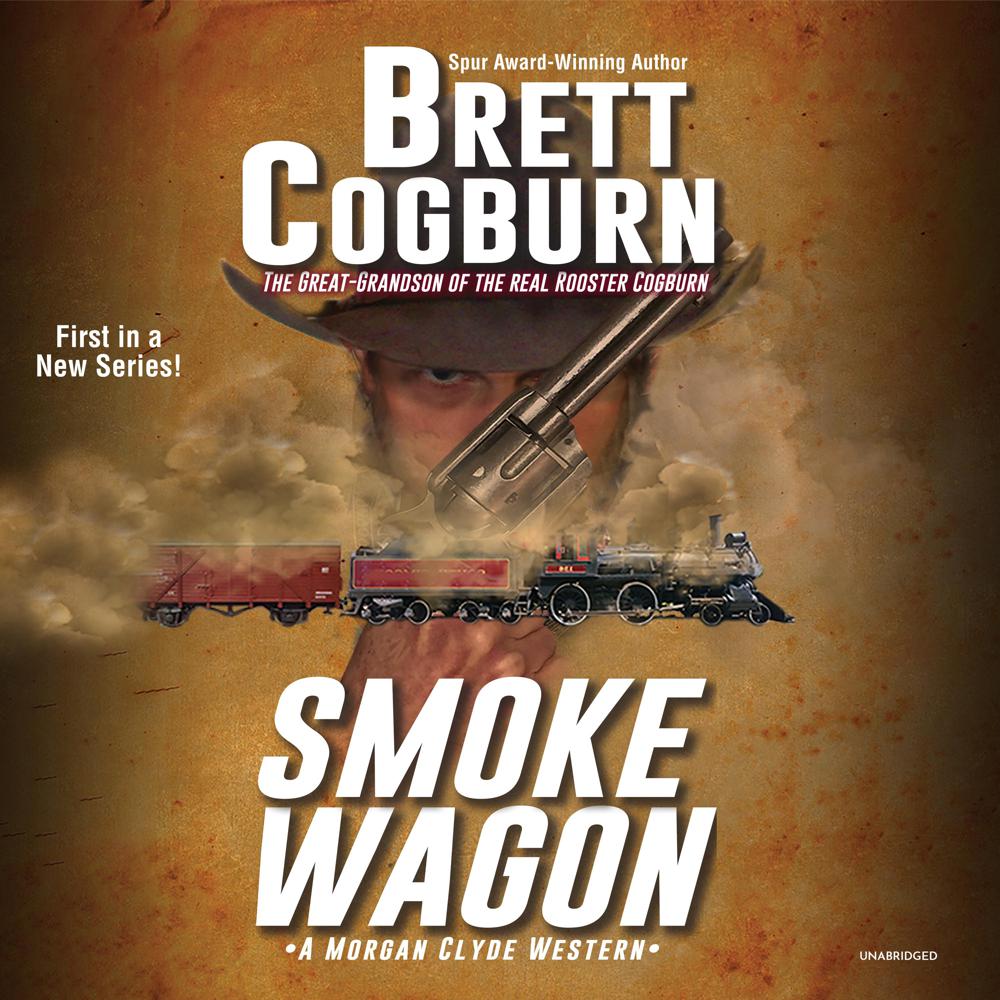 Last stop on the train ride to hell.

Welcome to Ironhead Station, Indian Territory, where the train tracks end and the real action begins. The hell-on-wheels construction camp is the final destination for hard-drinking sinners, gamblers, and outlaws. And woe to the man who tries to clean it up.

Morgan Clyde is a former New York City policeman and Union sharpshooter who lost everything in the Civil War. But he’s still got his guns and his guts. Some folks say he is meaner and tougher than the Devil himself. Which is why the owners of the MK&T Railroad hired Clyde for one hell of a job. They plan to extend the rails through Indian Territory, connecting Missouri and Kansas to Texas … But the ornery citizens of Ironhead Station want to keep things just the way they are. They’ve already killed the first two lawmen who tried to tame their town. Now they’ve put together a welcome wagon to greet Clyde, including one half-mad preacher, one hillbilly assassin, and twenty train-robbing bushwhackers. They’re laying plans to stop the railroad dead in its tracks—along with their new lawman.

There’s just two things the folks of Ironhead Station didn’t take into account: you can’t stop the wheels of progress. And you can’t stop a legend like Morgan Clyde.