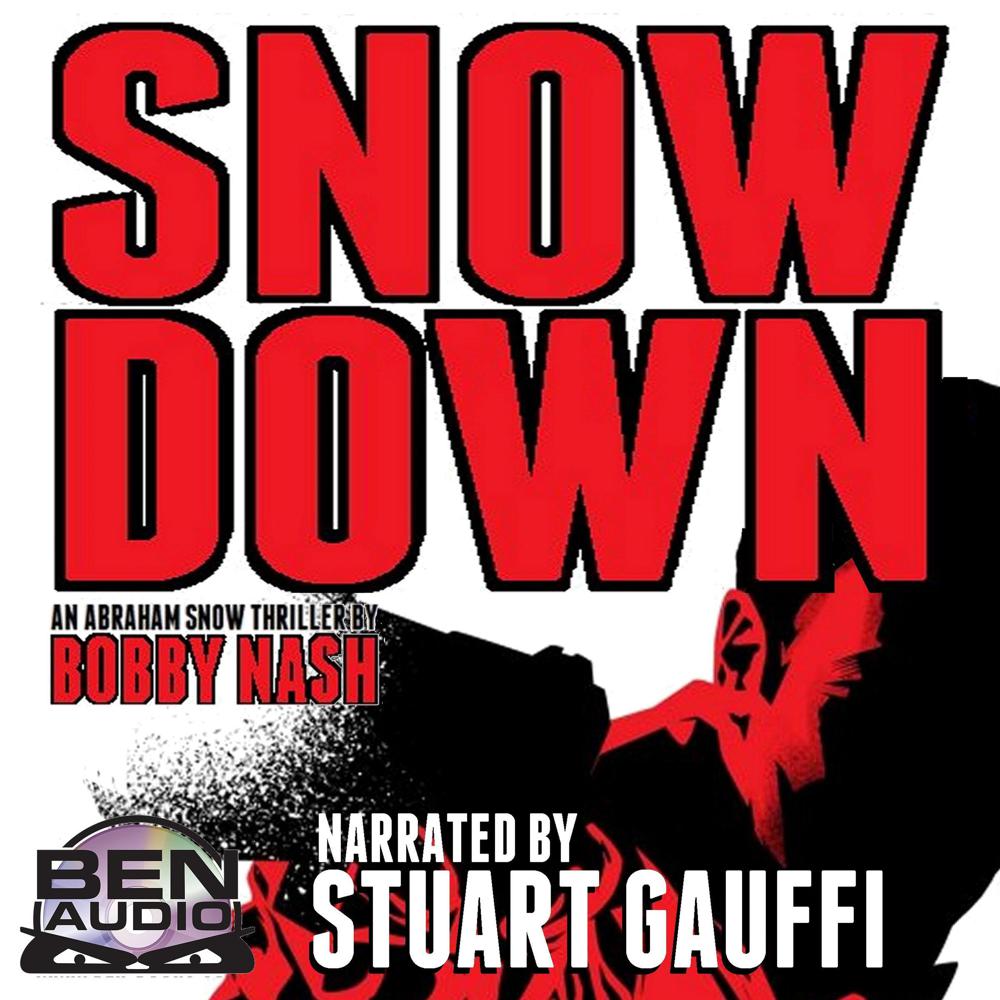 Reeling from a terrible loss, Abraham Snow has no time to grieve as he finds himself the target of an old enemy. Unarmed, outgunned, cold, and outnumbered, Snow fights for survival in the middle of nowhere and there’s a cold snap closing in. It’s a fight for survival in a winter mountain wonderland where he comes face to face with his greatest foe for one last confrontation.

It’s all been leading to this! Snow’s about to learn some hard truths! Who blew his cover and sold him out to the Ortega Organization? Who killed Miguel Ortega? Can Snow and his friends put an end to it before hired killers collect the bounty placed on his head? Will everyone make it out alive? Snow series one reaches its startling conclusion in Snow Down!

Snow Down is the sixth book in the continuing adventures of Abraham Snow.