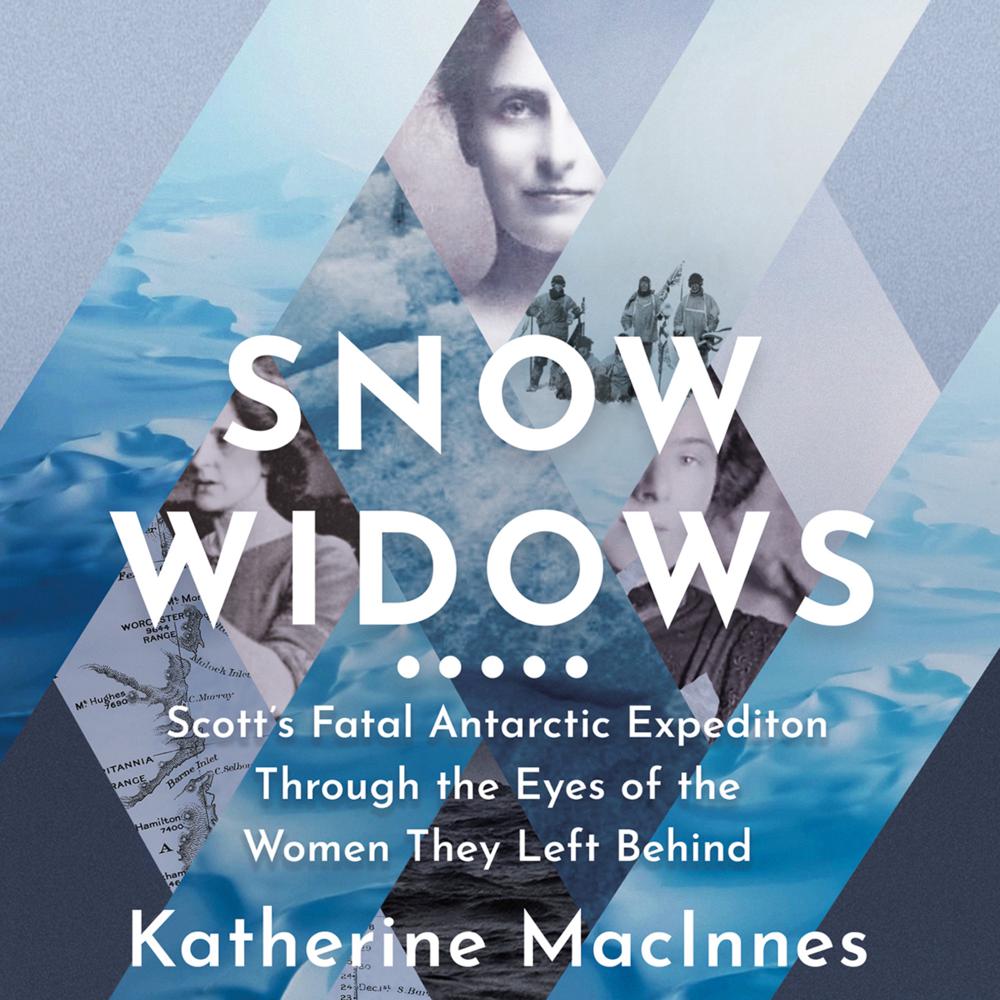 ‘[MacInness] handles the whole thing with masterly skill…takes us to the heart of the hope, love, anguish and grief’ The Times

The men of Captain Scott’s Polar Party were heroes of their age, enduring tremendous hardships to further the reputation of the Empire they served by reaching the South Pole. But they were also husbands, fathers, sons and brothers.

For the first time, the story of the race for the South Pole is told from the perspective of the women whose lives would be forever changed by it, five women who offer a window into a lost age and a revealing insight into the thoughts and feelings of the five heroes.

Kathleen Scott, the fierce young wife of the expedition leader, campaigned relentlessly for Scott’s reputation, but did her ambition for glory drive her husband to take unnecessary risks? Oriana Wilson, a true help-mate and partner to the expedition’s doctor, was a scientific mind in her own right and understood more than most what the men faced in Antarctica. Emily Bowers was a fervent proponent of Empire, having spent much of her life as a missionary teacher in the colonies. The indomitable Caroline Oates was the very picture of decorum and everything an Edwardian woman aspired to be, but she refused all invitations to celebrate her son Laurie’s noble sacrifice. Lois Evans led a harder life than the other women, constantly on the edge of poverty and forced to endure the media’s classist assertions that her husband Taff, the sole ‘Jack Tar’ in a band of officers, must have been responsible for the party’s downfall. Her story, brought to light through new archival research, is shared here for the first time.

In a gripping and remarkable feat of historical reconstruction, Katherine MacInnes vividly depicts the lives, loves and losses of five women shaped by the unrelenting culture of Empire and forced into the public eye by tragedy. It also reveals the five heroes, not as the caricatures of legend, but as the real people they were.