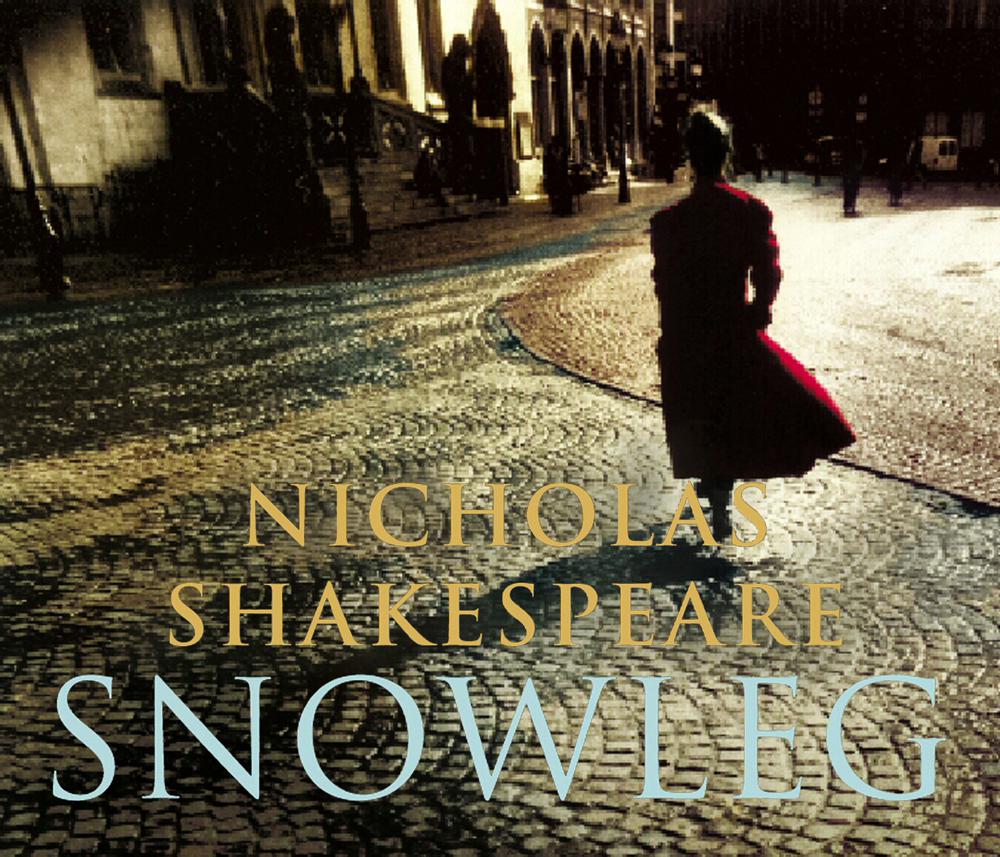 A young Englishman goes to Cold War Leipzig for a weekend with a group of student actors and, during his brief visit beyond the Iron Curtain, falls for an East German girl who is just beginning to be aware of the horrendous way her country is governed. Her misery touches him, her love excites him, but he is too frightened to help. He spends 19 years suppressing the strength of his feelings for the girl he knew only by her nickname “Snowleg” – until one day, with Germany by now united, he decides to go back and look for her. But who is she now, how will his having once abandoned her have affected her life, and how will he find her? Snowleg is the story of more than one sundered love, of both broken dreams and damaged families. The central figure of the novel, who grows up as an Englishman, chooses to live in Berlin. He is a senior doctor; but his life is a startling mixture of romantic, of erratic, of dissolute behaviour. For long years he nurses the secret of Snowleg and his longing for a love he had the chance to grasp but failed to take.