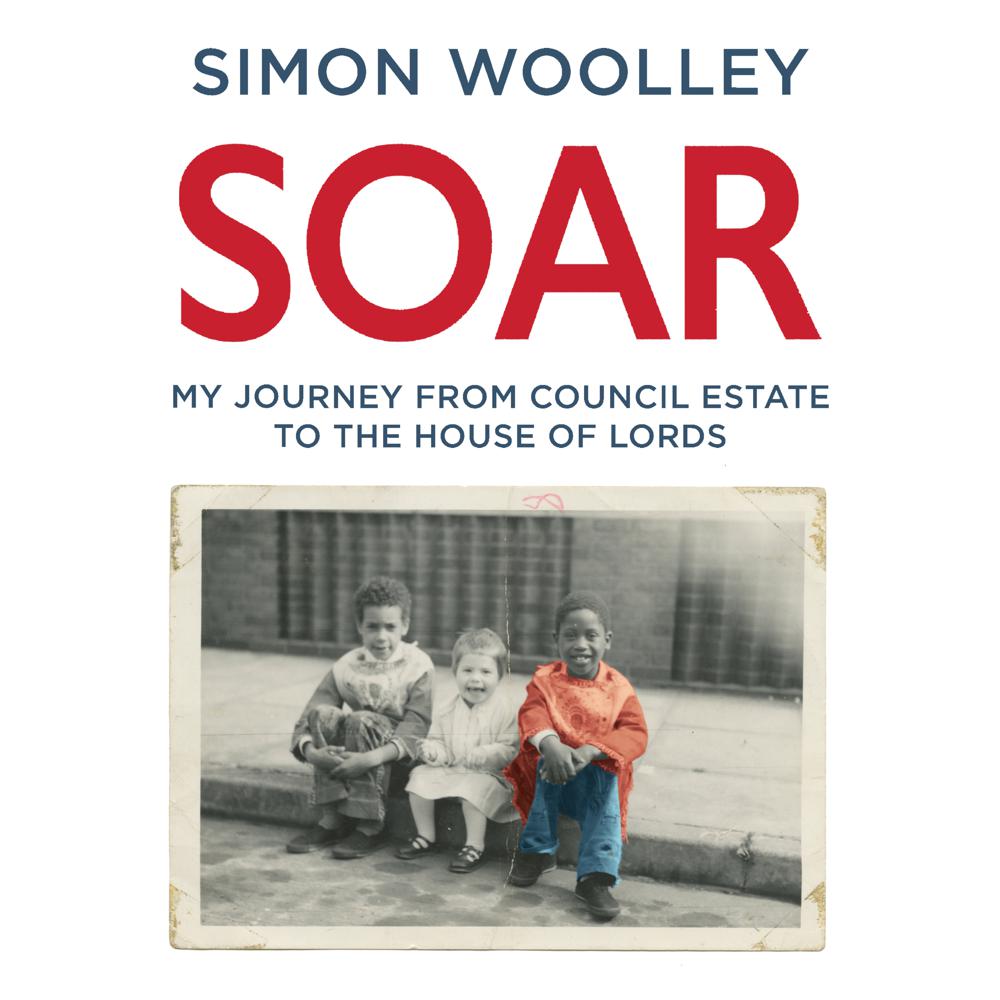 Can an outsider ever become a member of the establishment?

Simon Woolley is a member of the House of Lords, the first Black man to head an Oxbridge college, and a policy changemaker who has the ear of prime ministers and the future King. But this is a Lord who wants to shake up the establishment; an outsider who knows how important it is to bring underrepresented voices to the table.

Raised by loving white foster parents on the impoverished St Matthew’s Estate in Leicester, young Simon soon learnt about politics while in line at the barber’s and about racism as one of the few Black children in the neighbourhood. The desire to make the world better was awakened during a trip to South America, where he saw revolutionary politics first hand, and discovered how activism could change people’s lives. Inspired, he co-founded Operation Black Vote in 1996, credited with encouraging thousands of Black men and women to exercise their right to vote over the past 25 years.

Soar is a story of courage and commitment, of perseverance and remaining positive despite the challenges of institutional racism. It’s about becoming a father and honouring your heritage. But most of all, it’s about being your own role model, when no others have been available to you.