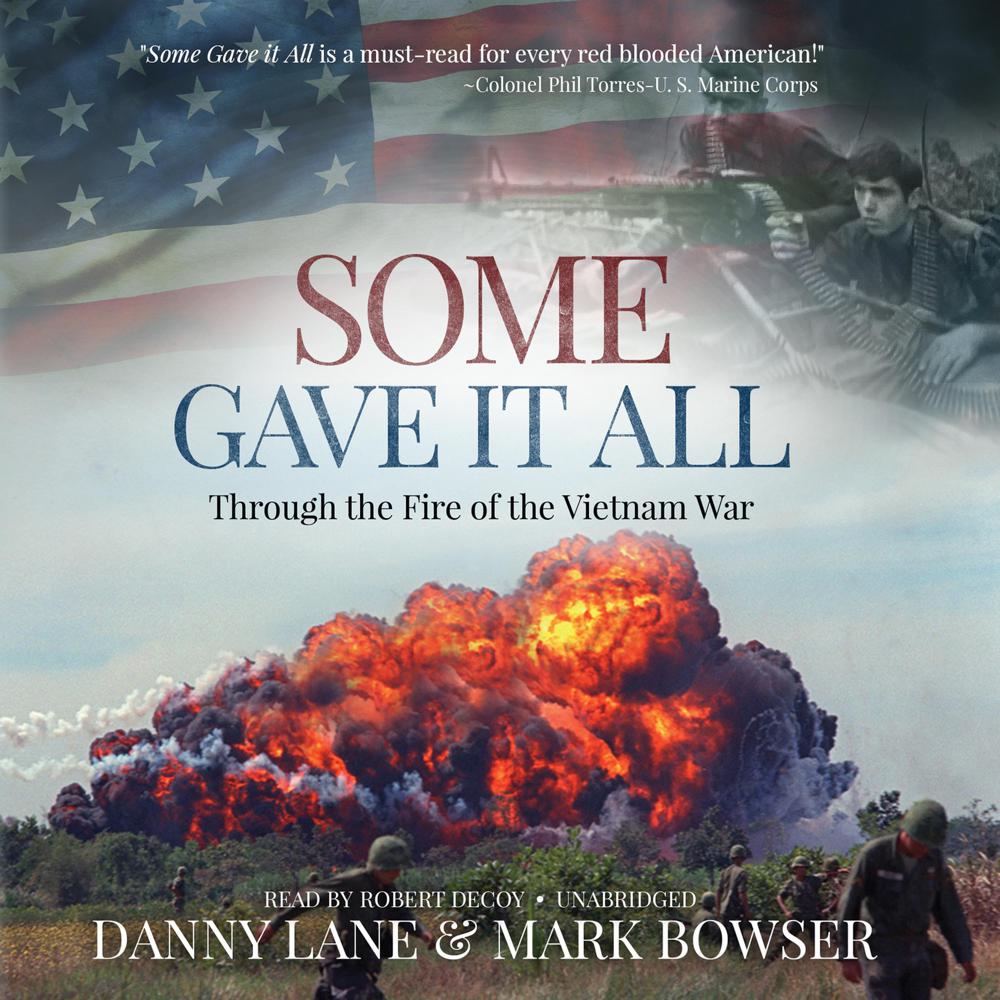 Some Gave It All

Based on an incredible true story, a young Marine fights an unbelievable battle in the abyss of Vietnam. Get a front row seat to the intense action, courage, and sacrifice that he and other Marines endured.

Experience the ferocity of battle, the deep bonds of brotherhood, and the stinging sweat of fear that hangs persistently over the jungle canopy. Imagine lying in a foxhole when a “Broken Arrow” goes into effect as the enemy sappers overtake their position, forcing these young soldiers to fight the enemy hand to hand.

This is the gripping story of Marine Corporal Danny Lane and other young Marines that stood in faith with God and the Marine Corps during the most agonizing times that no one would want to endure.

Instead of a hero’s welcome, he and other survivors came home to a country that didn’t honor their sacrifices.

“War is hell” but for some, surviving is worse.

Note: A share of the proceeds from this book will be donated to Kickstarter Kids—Character through Karate.